Home Crypto The British banking giant has become a partner of this coin Metaverse! 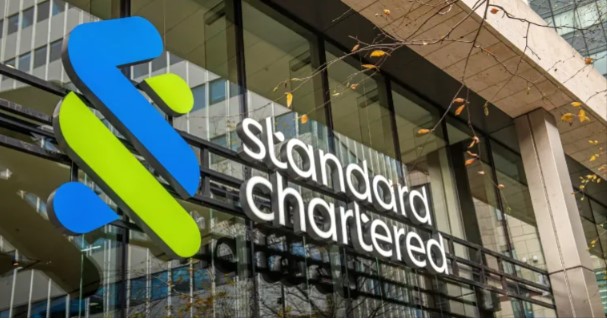 Blockchain-based gaming company The Sandbox has teamed up with British banking giant Standard Chartered and others to complete the second phase of the Mega City metaverse. The price of the Metaverse SAND coin fluctuates slightly during the announcement.

Sandbox, a subsidiary of Animoca Brands, has announced the recruitment of new partners for Mega City 2, the second phase of Hong Kong’s cultural center in the metaverse. The partners are members of the Animoca Brands family of companies. The second phase of Metaverse Mega City became possible thanks to partnerships with players from various industries, such as travel and tourism; hospitality; culture; media; Education; finance; investment; music and entertainment; and others.

Coins and Metaverse Projects are Reviving the cultural Metaverse

The identities of the new participants in the second phase of the Mega City expansion were revealed in a blog post by metaverse investor and game publisher NFT, which is the latest in a series of announcements. Standard Chartered, Ocean Park, Regal Hotels Group, Tatler Asia, EVI, Brinc, MadWorld, Gameone, Chord Hero, Time Gates of Hong Kong Pop Culture and UFO School are among the companies joining forces.

Sebastian Borge, co-founder and chief operating officer of a Softbank-backed gaming startup, said in a statement:

Our new partners share our creative vision of creating an open metaverse, bringing to it the best of what makes Hong Kong a multicultural and dynamic city. They are reinventing and reinventing themselves using The Sandbox platform to provide unique virtual capabilities.

Sale of land in the metaverse

The new LAND sale will begin on April 28 to allow players to purchase LAND and become part of the Mega City area accessible to them through the Sandbox.

According to Somagnews, after the announcement of the first stage of Mega City in January, this latest development brought the total number of Mega City stages to three. After all, as mentioned earlier, the ultimate goal is to bring Hong Kong culture into the metaverse. As part of the ambitious The Sandbox initiative, several deals have been made with urban heavyweights in film, music, entertainment, acting, professional services, games and other industries.