Home Celebrity THE BOYZ Wins a Victory Trophy in the ‘Music Core’ Program with...

The boy group THE BOYZ again won the victory trophy for their comeback song, titled ‘MAVERICK’.

On this day (13/11), THE BOYZ together with their idols presented their performance with their newest song on the MBC music program, ‘Music Core‘.

Through this program, THE BOYZ managed to excel and bring home their fourth victory trophy for the comeback song ‘MAVERICK‘.

THE BOYZ’s victory today also made them hold the record for the fourth generation boy who won the most wins on music programs.

Congratulations to THE BOYZ and fans on their win on ‘Music Core‘! 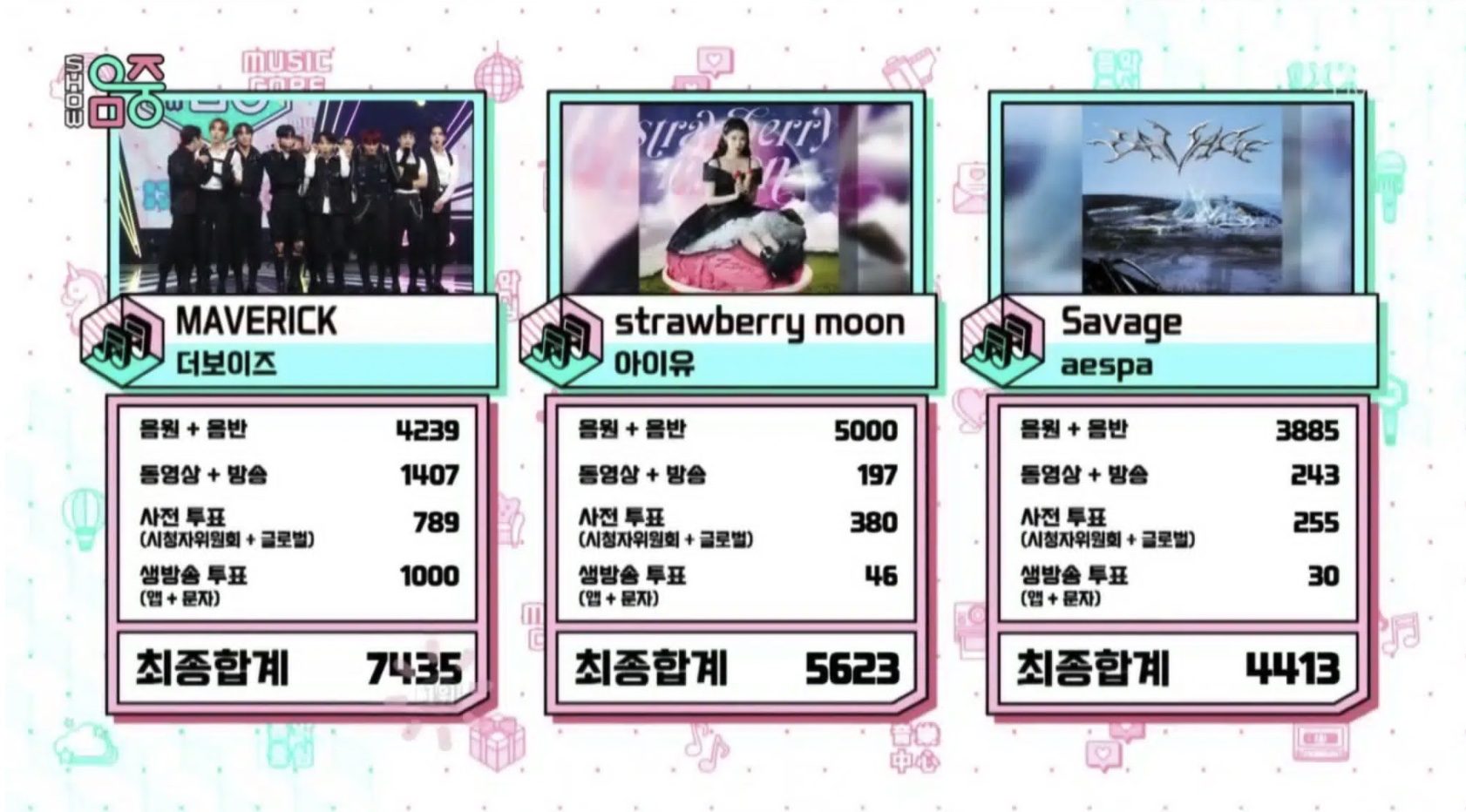