Home Entertainment The Boys Season 3 Will Have “A Lot Of Madness”; Details Of... 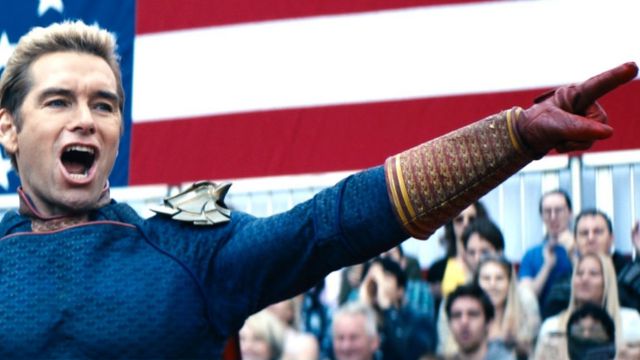 The Boys: The third season of The Boys will be “very crazy,” according to its showrunner. Amazon Prime Video is preparing a first impact episode. Details inside. The Boys prepares some moments of impact during its third season. According to the statements of Eric Kripke, showrunner of the series, the new adventures of the group will be loaded with “a lot of madness”. In fact, he reveals that the first episode will have one of the “craziest things anyone has ever tried to accomplish.”

The series is born from the adaptation of the original comic by Garth Ennis and Darick Robertson. Amazon took the reins of the project for its audiovisual subscription, of which it already has two full seasons available. In addition to being the showrunner, Kripke also appears as the main writer of a series that leaves no one indifferent.

“The Boys is based on a universe in which people with superpowers are recognized as heroes by the public and are owned by a powerful corporation, Vought International, which makes sure they are marketed and monetized. The series takes the main focus on two groups: the main Boys, guardians who make sure to keep corrupt heroes under control, and the Seven, the stellar group of superheroes from Vought ”, they emphasize in their official description.

“The Decision to Leave” and Three Other Korean films Are Invited...