Home Entertainment The Boys Season 3 Celebrates Its Premiere Date With An Intense New... 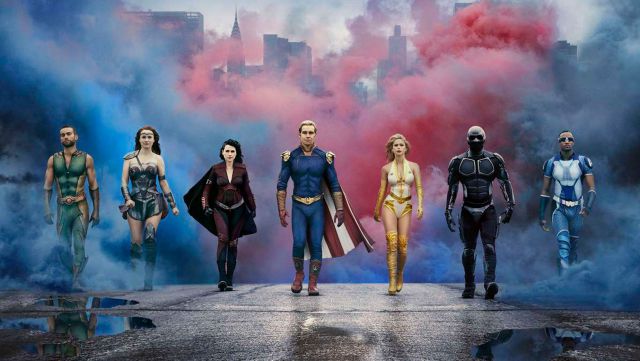 The Boys: The long-awaited Season 3 of The Boys, the Amazon Prime Video series, will premiere very soon. And from today you can enjoy the new official trailer. The Boys, the popular Amazon Prime Video Superhero series, will offer us its third season sooner rather than later. It will be next June 3 the day on which its first 3 episodes are released simultaneously. From that moment we can enjoy a new chapter on Friday of each week. To celebrate, the video on demand platform has published a new and intense official trailer; you can find it in the header on these lines.

The Boys Season 3: Revenge and Madness

Eric Kripke, the showrunner of the series, promised something very specific for the premiere of the third season of The Boys: “a lot of madness” and “one of the craziest things that anyone has tried to do in the world of the series”. In addition, taking advantage of the new trailer, revenge seems to be one of the main themes that will star in the long-awaited continuation of a story that has more followers every day. For his part, Jack Quaid (Huguie Campbell in the series), joked last January assuring that after finishing filming he would not only need a drink, but also attend therapy.

Season 3 of The Boys will premiere on June 3, 2022. That day you will be able to enjoy the first 3 episodes, while the rest will arrive during the weeks after its release; There will be a new one every Friday. The first two seasons are available in the Amazon Prime Video catalog.