Home Entertainment The Boys: Reina Hardesty is confirmed in the spin-off cast

The Boys spin-off has another confirmed name in the cast, Reina Hardesty. The actress will play a powerful young woman, a student at the university controlled by Vought International.

What is the cast and history of The Boys spin-off?

Like the original series, the new production will be for people over 18 years old. The spin-off will explore the lives of supers as they put their physical, sexual and moral limits to the test while competing for the best contracts in the best cities.

This will not be the first time that Reina Hardesty will play a character with powers. The actress has appeared in The Flash and Legends of Tomorrow as Joss Mardon or Witch of Time.

Craig Rosenberg, screenwriter and executive producer for The Boys, is the showrunner for the new show. The creator of the original series, Eric Kripke, will serve as executive producer, along with Seth Rogen, Evan Goldberg and James Weaver.

The two seasons of The Boys are available on Amazon Prime Video. The spin-off does not have a premiere date yet. 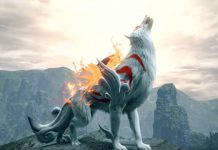 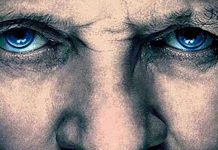 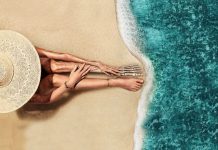 The Flash: Ben Affleck’s Batman and his Batmoto are seen for the first time on the set