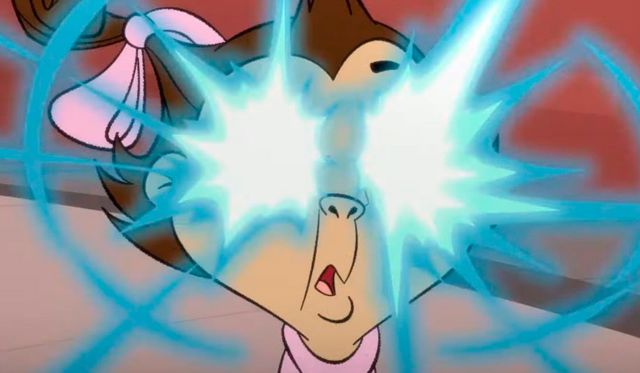 The Boys: The new animated series based on the universe of The Boys presents a first teaser and confirms the premiere date on Amazon Prime Video. The Boys Presents: Diabolical, the new animated series as a spin-off of Amazon Prime Video’s The Boys, presents a first teaser trailer as a glimpse of the tone of a series clearly focused on adult audiences. And it is that just as it happens with the work from which it takes inspiration, this new animated work will show the violent and cruel universe devised by Garth Ennis through different stories starring the most varied characters. And together with this first video clip that you can see on these lines, the premiere date of this new miniseries has been confirmed: March 4, 2022.

The Boys expand their universe with Diabolical

Thus, The Boys Presents Diabolical proposes a series of animated episodes based on the universe that we all know of The Boys, although in a somewhat peculiar way. And it is that this first season will have a total of eight episodes between twelve and fourteen minutes long that will address all kinds of stories through different artistic and animation styles, thus expanding the so-called Vought Cinematographic Universe, in clear reference to the UCM.

In addition, the writers behind each story are also very diverse, as its showrunner Eric Kripke assures, from Garth Ennis himself to Awkwafina, through Eliot Glazer and Ilana Glazer, Evan Goldberg and Seth Rogen, Simon Racioppa, Justin Roiland and Ben Bayouth and Andy Samberg and Aisha Tyler.

This is demonstrated by this first and brief preview of the series, a clip starring Laser Baby and who aims to be the same baby used by Billy Butcher in the famous and bloody Vought nursery scene in the first season of The Boys. Or is this just one more of a mighty army of babies with laser vision? We will have to wait until March 4 to start enjoying a crazy series that promises “never seen stories within the universe of The Boys.”

Genshin Impact Leaks Suggest the Next Three Updates Will Be Shorter...