Home Entertainment The Boys gave the good news to the players 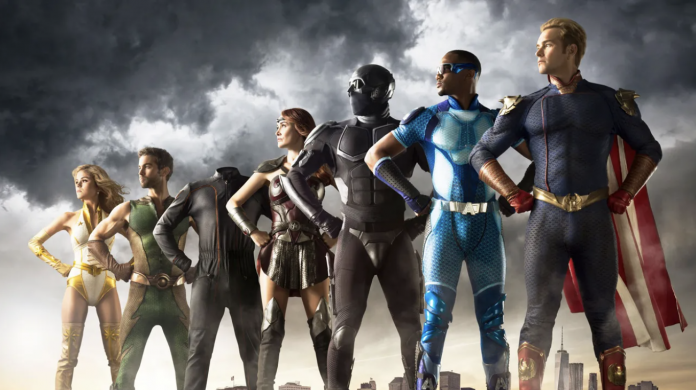 The news about the long-awaited third season of The Boys came from the actors of the series. The players made the announcement on Instagram.

The happy news for Amazon Prime Video’s popular series The Boys came from the actors of the series. The Boys, which is about a theme in which superheroes are treated as evil, has many fans around the world. Another Amazon production with the same theme is Invincible. Inspired by the comic book of the same name, The Boys and Invincible are based on the same theme. But events in Invincible are a little different.

Filming for The Boys season three is complete

Karl Urban said, “And finally The Boys season 3 is ready. “A huge thank you to the entire studio team, our teammates, our amazing cast, and everyone involved in Amazon Prime Video and SPTV production, for working so hard to protect us all from Covid.”

In addition, Jensen Ackles, who will appear for the first time in the third season, plays Soldier Boy in the series. Soldier Boy appeared in the comic as a parody of Captain America.

The Medium: Check Out DualSense Exclusive Features on PS5