Home Entertainment The boss of the RGR studio explains why the Yakuza series was... 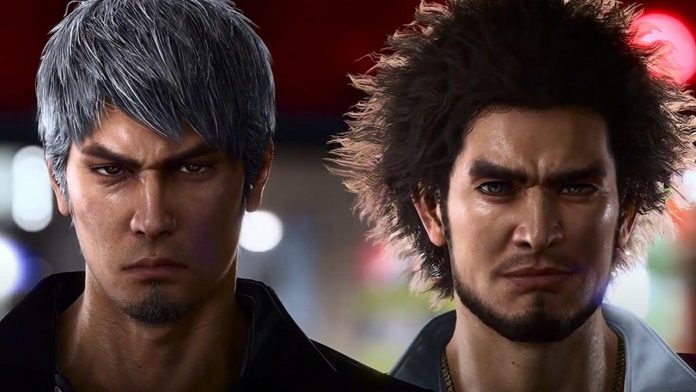 Yakuza is a name that has become well—known in Western territories such as the United States, but in Japan it was traditionally called Ryu Ga Gotoku, which roughly translates as “Like a dragon”. Now, with the announcement of three new Like a Dragon games, it seems that the Yakuza name is retiring forever.

In a recent round-table interview attended by IGN, RGG Studio boss Masayoshi Yokoyama discussed dropping the Yakuza moniker, explaining that this move was tried in Yakuza: Like a Dragon.

“In [Yakuza 7], it was Yakuza: Like A Dragon, and so we decided that if we released this game suddenly out of nowhere without Yakuza, people would ask, ‘What kind of game is this? What’s going on with this?”… The reaction to the name “Like A Dragon” seemed pretty good, so it gave us confidence that we removed “Yakuza” and immediately started “Like A Dragon”, — said Yokoyama.

When asked if there was a thematic reason for the change, Yokoyama replied that the name doesn’t make much sense for games like Ishin, which takes place in the 19th century.

The name Yakuza is a relic of the time when the PS2 version of the series first appeared in the USA. Billed as “GTA in Japan”, it initially failed, but later gained popularity thanks to Yakuza 0. For many fans, the name Yakuza has long ceased to be relevant, but it has taken root enough to hold on.

The name change coincides with the beginning of a new era for RGG Studio, from which Toshihiro Nagoshi and several senior executives recently left. Now that Yokoyama is fully in charge, RGG Studio is preparing to release three new games from this series, including Like a Dragon 8 and a spin-off dedicated to Kazuma Kiryu called Like a Dragon Gaiden: The Man Who Erased His Name. In addition to the name change, RGG Studio is also considering moving the series to Unreal Engine 5.

The next game to be released in this series is Like a Dragon: Ishin, a remake of a samurai—themed spin-off set in 19th-century Japan. You can read our full impressions of Like a Drago: Ishin here, the release date is set for February 2023.

Marvel’s Avengers has added the Hulk gladiator costume from the movie...