Home Tech The blind will avoid obstacles with this smart backpack 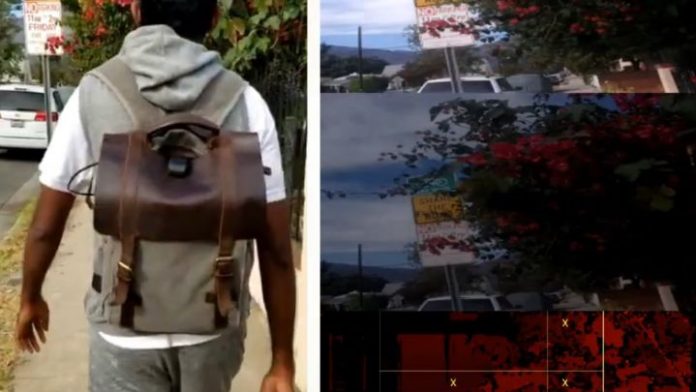 Wearables have taken a significant turn in the lives of users. These devices take the appearance of accessories as common as wrist watches to provide them with additional functions such as knowing the number of calories consumed, the steps or even sending you notifications of what happens on the computer screen. But not all of them need to be this small, some need a more complex structure to give users what they really need, as is the case with this smart backpack that helps the blind to overcome obstacles.

A backpack with artificial intelligence

The blind are an audience that has to get a lot out of technology. This is made available to them in order to give them in some way the meaning they lack or to make their life easier. Software and hardware developers have done their part to achieve this, and Intel has done their bit with this smart backpack for the blind.

Its operation is not activated by itself. Rather, it is a container where a small computer is connected to a system of three cameras dedicated to a different task. Each one helps the artificial intelligence that assembles the machine to interpret what is in front of the user. For now, the tests have been carried out by placing the lenses at chest height, a measure from which all elements of the road can be seen.

Each lens is in charge of a task from the recognition of objects, passing through the proximity of these and the space they occupy. But here the other part of the project that hides in the backpack comes into play. The mini computers that are connected to it are in charge of receiving the data, processing it and developing the most optimal and fastest solution for the user.

Notices of the light of a traffic light, what it puts on a nearby signal or if the user approaches a crosswalk are some of the notifications that the terminal launches to the person’s headphones. But this is not the only thing this smart backpack knows how to do.

Back to important sites and descriptions

Indicating what is in each step to a blind person is not the only solution proposed by this smart backpack for the blind. It turns out that the device has other functions that are activated by voice. One of them is the description of the environment, where the computer will recognize what is in front of the user. The other feature of the AI ​​is to save a position on the map. Thanks to the GPS module, the device will collect the coordinates and associate the name with that of the user to return whenever they like.

At the moment it is a prototype, but if the project continues its development, we may talk about it tomorrow as a substitute for seeing-eye dogs or even walking sticks. 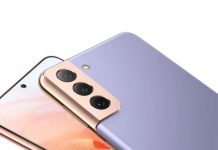 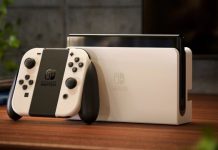 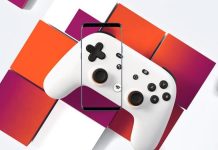