Home Entertainment The Blacklist 9×6: A Criminal Clan May Be Back 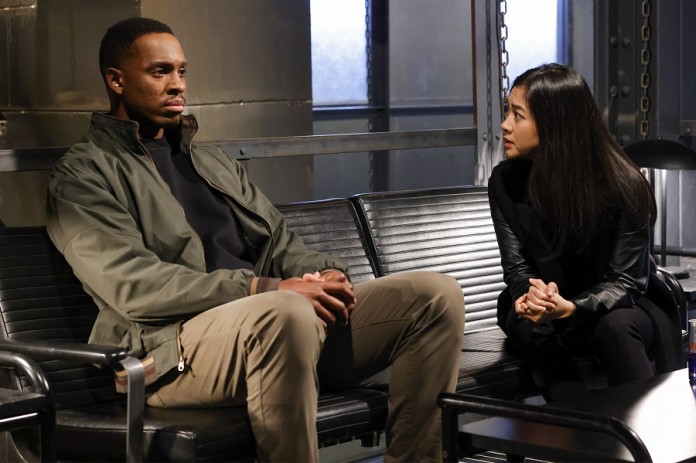 The Blacklist: Great conflicts marked the airing of episode 6 of season 9 of The Blacklist, which said goodbye to 2021 leaving viewers anxious for what could happen next. The task force had a very complex case on its hands and tried to solve it as best they could.

That way, know everything that happened in the title “Dr. Roberta Sand, Ph.D. (#153)” reading our full recap!

The Blacklist 9×6: who is the therapist Roberta Sand?

The episode opens with viewers meeting a therapist known as Roberta Sand (Enid Graham), who talks to Randall (Matt Weiss), one of her patients, about how he should act at his next “public appearance.” Afterwards, the man goes to a political rally with a machine gun and shoots an apparently important congressman.

Meanwhile, the task force was worried about Cooper (Harry Lennix), who remained anxious just after his wife lied to the police and provided him with a solid alibi in the case involving the murder of her former lover. Despite this, everyone was focused on his next case, which involved the assassination attempt on the political rally.

Red (James Spader) argues that the target was missed during the occasion and that he believes a philanthropist is the person they wanted to kill that day, given everything she had already done around town. Soon, he links the case to the name of Dr. Roberta Sand, as she would be treating some suspected patients of a criminal clan.

Cooper is ready to research more information about Vito (Ned Eisenberg), one of those involved, as well as to raise a dossier on the therapist. Red realizes that she can be largely responsible for crimes by inducing her patients to do certain things. Although little information is obtained, Park (Laura Sohn) and Dembe (Hisham Tawfiq) analyze the images of the rally to see if there are more clues.

That way, they can spot the shooter and look for Randall’s address. Promptly, the pair head to the scene and ambush the sniper. Aram (Amir Arison) interrogates Randall and manages to persuade him to give more information about the therapist, who, by all appearances, had told him that it was okay to kill other people for his conviction.

Randall cooperates with the task force, attracting Roberta Sand to the investigators. In this way, when confronting her, they discover all her involvement with the criminal clan and why she is inducing them all to commit murders. Everything is related to his son, who would be in the custody of the clan and with the help of the task force, a plan is devised to free him.

“It gives her prestige” — Royal Expert Criticizes Meghan Markle For...