Home Tech The Black Shark 4 Pro Arrives In Europe Almost A Year After... 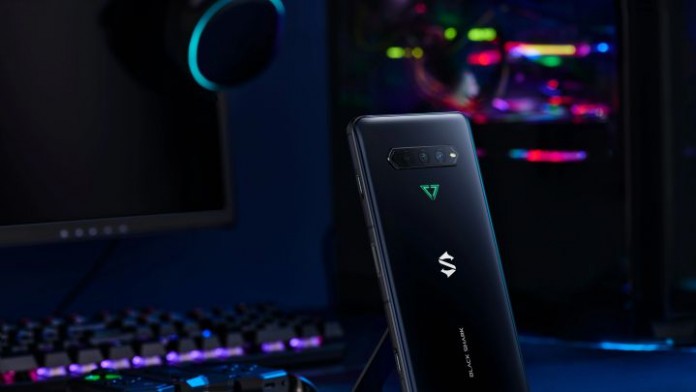 Black Shark 4 Pro: Sometimes users are left without seeing some phones that only stay within the borders of their manufacturers. This is the case of many Chinese phones, where only a few will see the terminals that each company launches. But on other occasions it is just a matter of waiting and in this case, the European market has waited a long time when we talk about the arrival of the Black Shark 4 Pro in Europe.

Gaming phones have prevailed in the market with their design and features designed to perform as much as possible at times when the user plays. There are many that are already on the market, but some models have not reached all users in the world, as is the case with the latest Xiaomi gaming terminal.

And it is that the Chinese firm has been hard to please with the arrival of the new team, so much so that it has taken almost a year to bring it to Europe. We met him back in March 2021, when the company officially presented it. So it was the big news but a year has passed and many would already expect the new terminal.

But it’s time to settle for this time and wait for the company to decide to launch it to the rest of the world. There is still time to find out if the Chinese firm is behind a renewal of the terminal, so this could be a good time to buy version 4 of the device or wait to check the progress that Xiaomi wants to give it after a year.