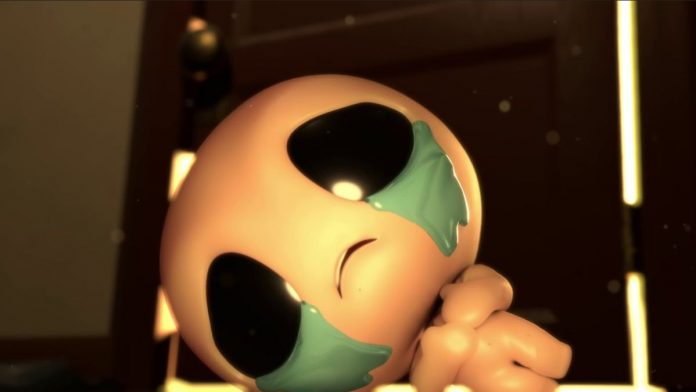 The Binding of Isaac: Repentance just announced its release date, it is the latest DLC in the game and Edmund McMillen considers it much better than a sequel.

“Bigger than a sequel.” This is how the creators of The Binding of Isaac: Rebirth refer to the game’s next DLC, Repentance, for which they have just revealed its release date. The expansion, which is also announced as the last, will land on PC on March 31, 2021, while console users will have to wait a little longer, until a date yet to be determined. This is the trailer with which Edmund McMillen have confirmed the news:

What to expect from Repentance?

“The Binding of Isaac: Repentance is so great and has so much new stuff that it makes previous updates seem like a different game,” says Nicalis from the title’s Steam page. “There are more improvements, new features and secrets than most games would include in an official sequel. An immense amount of content to explore, even if you have completed the previous one at 1,000,000%! ”. In numbers, Repentance translates into more than 130 new items (for a total of over 700), more than 100 new enemies, 25 bosses, two selectable characters, five challenges, 100 achievements, 5,000 room layouts or a Alternative route with never-before-seen chapters and even a final boss and ending of its own. “500 hours of new gameplay”, sentence Nicalis.

This work, by the way, marks the end of the employment relationship between Nicalis and Edmund McMillen (and Team Meat), who said he would not go to work with the company anymore since Kotaku revealed the very serious cases of racism and labor exploitation that were being experienced within it and that even came from its own founder, Tyrone Rodríguez. “They are not our bosses, they have just published our work,” McMillen announced. “The Binding of Isaac: Repentance will go as planned because there is little left for its release and the team has put their hearts into it. But from there, for the port of The Legend of Bum-Bo or that of Mewgenics, we will not go ahead with Nicalis ”. Decision that did not change after Rodríguez admits what happened and publicly apologizes.