Home Crypto The biggest whales are selling these altcoins today! 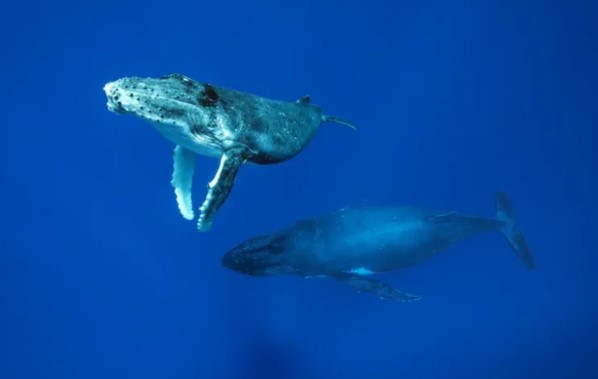 The largest Ethereum whales, Shiba Inu (SHIB), are maintaining their positions, but the whales seem determined to get rid of a number of altcoin projects, such as Apecoin and FTX Token. The data provided by WhaleStats shows that whales have sold some trending coins in the last 24 hours, mainly APE, KNC and SNX.

The WhaleStats chart below shows the best-selling altcoin projects in the last 24 hours among the largest Ethereum whales. During this period, the market has grown a little. For this reason, whales are switching from stablecoin ports such as USDT, USDC and BUSD to altcoins, which are gaining momentum. Nevertheless, the pressure from sellers of Apecoin, FTX Token and SNX persists. These 3 altcoins have been sold by Ethereum whales for more than $10,000 in the last 24 hours. On the other hand, the second meme project by market capitalization, Shiba Inu (SHIB), leads the ranking by the largest position of tokens with purchases of a million dollars.

Tolkien, the big ETH whale, grabbed another 51 billion SHIB, and Shiba Inu was the most used contract in the last 24 hours. WhaleStats reported that about four hours ago, the Ethereum whale “Bombur” (ranked 19th on the WhaleStats wallet scale) bought a total of 50,992,035,458 shibs and paid $1,269,191 for it. This is the second purchase of SHIB since April 10, when ETH-kit received a similar amount (approximately 50 billion meme tokens).

As I reported to Somanews, over the past 24 hours, the Shiba Inu smart contract has used much more than any other of the 100 largest ETH whales. This fact proves that recently whales have been actively grabbing SHIB, and the second largest dog cryptocurrency on the market is the largest part of the formed portfolio; Currently, the top 100 wallets contain just over $1.3 billion of shib at the time of writing.