Home Entertainment The biggest update of recent years has come to CS:GO! 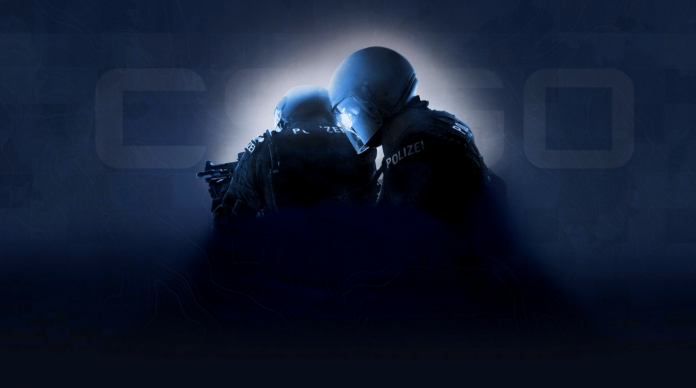 CS: GO, one of the most popular competitive FPS games in the world, received the most comprehensive expansion pack in recent years.

Counter Strike, which introduced its name to the world as a Half-Life mode and became a phenomenon over the years, was bought by Valve and moved to a whole new level. Published in 2012, Counter-Strike: Global Offensive continues to evolve day by day.

The latest Operation Riptide update to CS:GO includes many innovations and changes. This expansion pack, published by Valve, includes new maps, missions, weapon collections, skins and agents. However, various bug fixes were made in the game and various changes were made to the known maps Dust 2, Inferno and Ancient.

A different perspective on the classic modes of CS:GO

Published Operation Riptide offers players the possibility to play the familiar game modes in CS: GO in different ways. Along with Short Matches, it will be possible to play 5v5 matches in 16 rounds using the rules of competitive mode. Thus, players will be able to play short matches of about 25 minutes.

Another mode that comes out of this is the Free Everything Deathmatch mode. With this mode, you dive into a chaotic environment where you can even shoot your teammates. 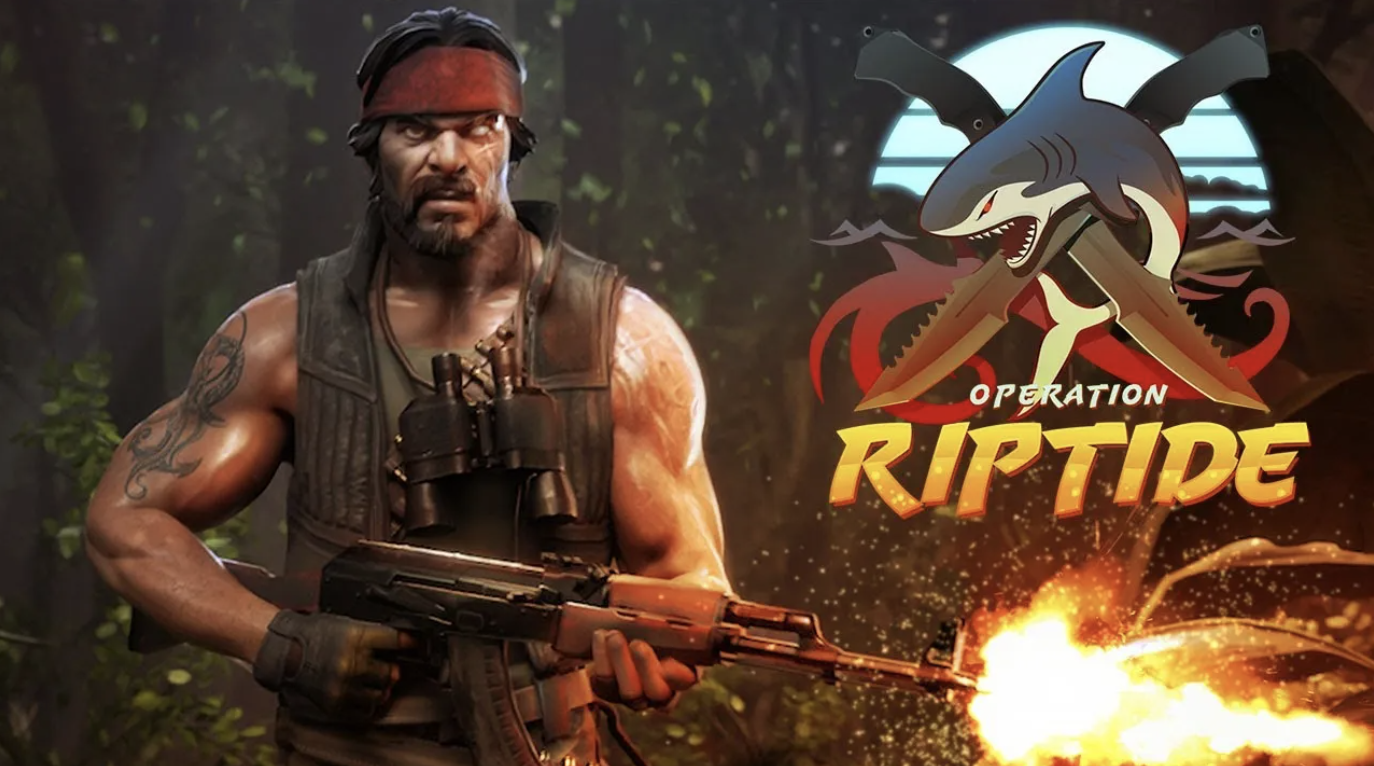 Digimon Survive: How to make friends with Icelemon