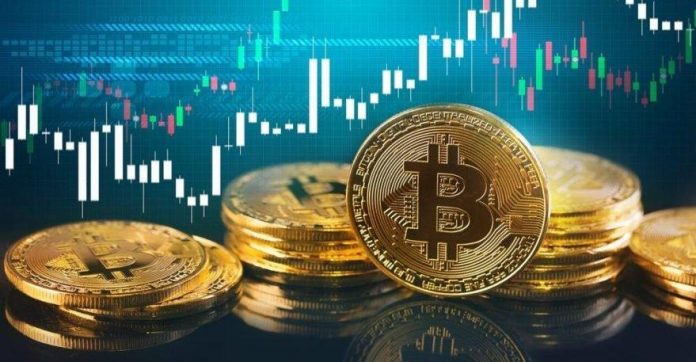 The amount of bitcoin on cryptocurrency exchanges has been decreasing faster than ever for years. According to Glassnode’s statement, almost 300 thousand bitcoins were released from exchanges within 30 days.

Glassnode, analyzing the liquidity situation in crypto money exchanges, developed a new chart called “Change in Liquid Bitcoin Supply” for this. During the measurement of this, bitcoin addresses were categorized according to how active they were and the 30-day change in the reserve of these addresses was taken as a basis.

270 thousand bitcoins were withdrawn in 30 days

This graphic indicates the biggest migration of recent years in its current form. It has been determined that investors have withdrawn 270 thousand bitcoins to their wallets within 30 days. Glassnode shared this with the comment, “The liquidity of Bitcoin has not decreased that fast for years.” Such a rapid decline was last seen in April 2016. While it cannot be said that all of these bitcoins are from the stock market, it is known that the stock market reserves have started to shrink.

The number of whales is increasing

Bitcoin whales are thought to play an active role in this trend. According to another graph of Glassnode, the number of wallets with at least 1000 bitcoins broke the all-time record. It is thought that 164 new bitcoin whales have been born since January 1.

See Also
Bitcoin scared its investors! Here are the details

USA, began to withdraw from Turkey’s border in Syria