Home Crypto The biggest DeFi hack in the history of this altcoin: these coins... 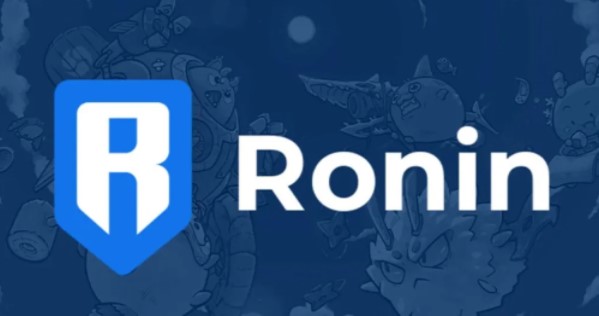 Ronin Network (RON), an Ethereum-connected decentralized finance (DeFi) altcoin project developed by Axie Infinity creator Sky Mavis, confirmed in a recent blog post that there was a major security breach. With the news of the hack, the altcoin price collapsed.

This attack may be the largest decentralized finance (DeFi) hack in history, surpassing the $611 million Poly Network heist that took place last August, which we also covered in Somanews news. The Ronin hacker managed to create fraudulent transactions with the help of compromised private keys. While Poly Network has managed to recover almost all of the stolen funds, it is still unclear how Ronin will handle the historic hacking event. The address associated with the attacker indicates that he was in control of the vast majority of the stolen cryptocurrency.

With the news of the hack, the altcoin price fell sharply. RON, which was traded at $2.33 during the day, fell by about 30% to $1.65 after the attack was heard. According to CoinMarketCap data, at the time of writing, RON was changing hands at $1,8022.

What is Ronin (RON)?

Ronin (RON) is an EVM-based Blockchain for play-to-earn (P2E) games. The most popular game based on Ronin is Axie Infinity, a digital collectible game and one of the largest P2E games on the market. In its first month of operation on Ronin in July 2021, Axie experienced a 300% monthly increase in NFT trading volume, 180% monthly NFT trading and 131% increase in daily active warriors.

In its first nine months, Ronin had 250,000 unique daily active addresses, $5 billion in TVL, over 2 million wallet downloads, and 15% of all NFT transactions in the market. DEX Katana is the second most popular decentralized exchange by weekly active users and allows users to exchange tokens on the Axie Infinity ecosystem.

Is Crypto a Crime: Traceability of Crypto vs. Cash