Home Tech The big obstacle in front of iPads is Faded Away! 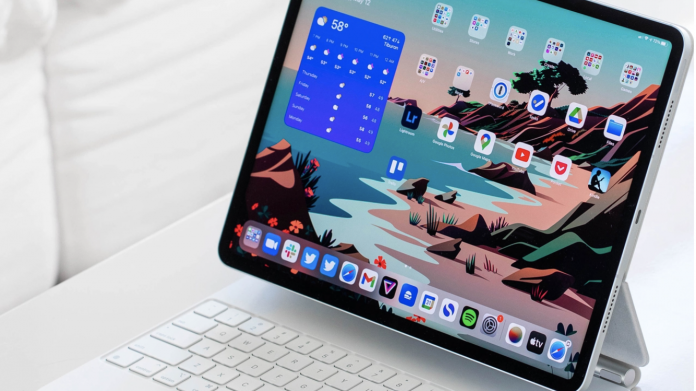 With iOS 15 / iPadOS 15, the RAM limits for apps, which are the big obstacle for iPad Pros, are eliminated.

The leader of the tablet market, Apple defines iPad Pro models as devices that rival laptops. iPads, which have been released with very powerful processors in the last few years and set the bar much higher with M1 processors, are already much more performant than many laptops. However, although there are accessories such as keyboard and mouse, it still cannot provide a full computer experience, and there are software restrictions.

With iOS 15 / iPadOS 15, which will be released on September 20, two days later, a major obstacle in front of iPad Pros is eliminated. The maximum amount of RAM that any app you currently install on iPad models can use is 5GB. However, you can buy the iPad Pro with the M1 processor with 16 GB of RAM.

If you are using an application that works with high resolution videos such as LumaFusion, it is not possible to benefit from 5 GB or more of RAM. With iPadOS 15, this obstacle will be removed and developers will be able to request up to 12 GB of RAM from iPad models. The remaining 4 GB of RAM will be left to the operating system. 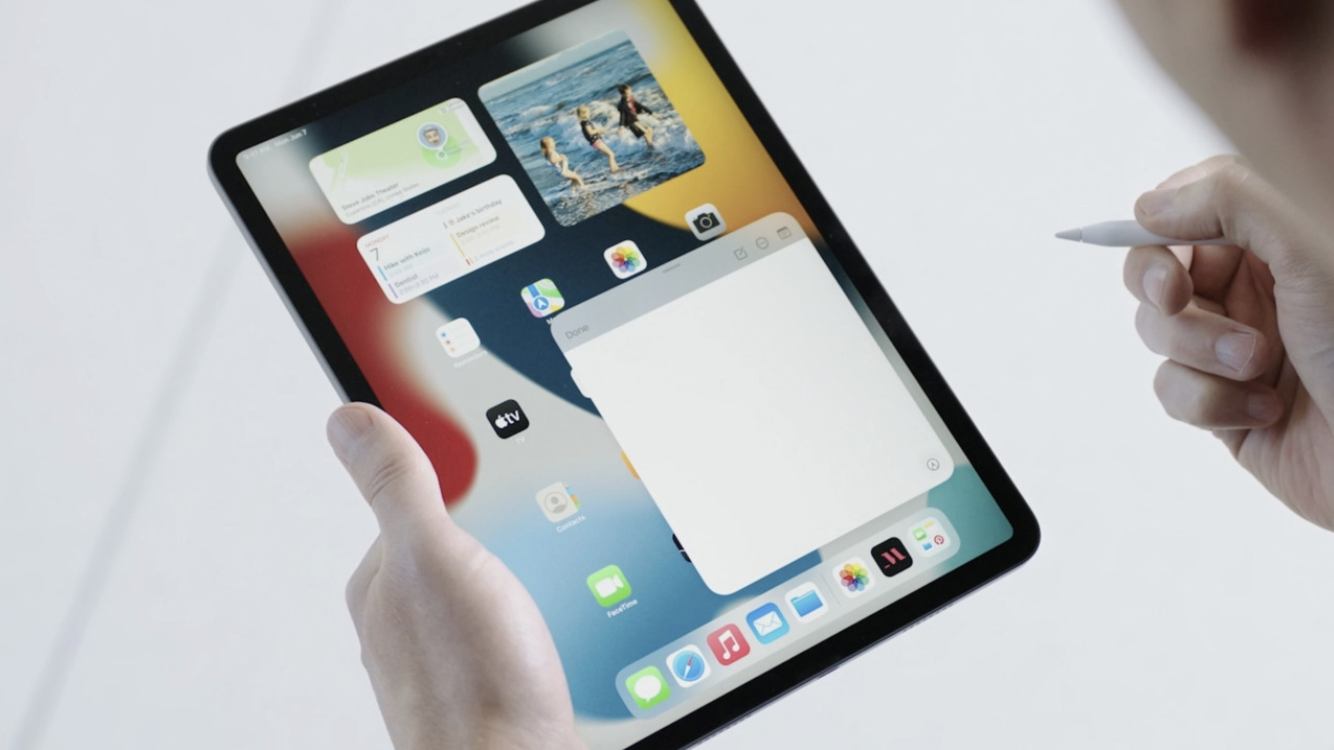 For iPad models with 8 GB of RAM, the RAM limit has been increased to 6 GB. In other words, regardless of RAM capacity, professional users will get a significant performance increase with the iPadOS 15 version. No changes are expected for devices with less than 5 GB of RAM, such as the new iPad and iPad Mini.

How will the tension between China and the USA affect Bitcoin?

Gmail Adds Shortcut to Save Images to Google Photos