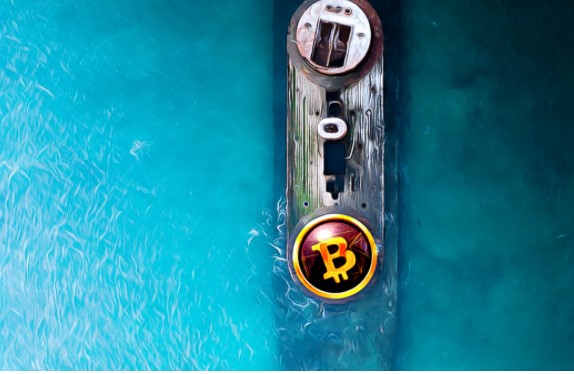 BTC continues to price above $38,000 again. Can the recent 32,900 levels be considered a bottom? We cover the price-related forecasts and critical levels from popular analysts. Bitcoin may be close to a trend break.

When Will Bitcoin (BTC) Rise?

One analyst noted that the RSI is on track to repeat a trend break that led to “massive” BTC price movements twice in the past year. Bitcoin (BTC) circled $38,000 by Jan 30, which of course looks promising for a good weekly close. Michaël van de Poppe evaluated the current view on his social media account.

So what do other analysts say about the price? Bitcoin is trying not to lose the level of 37,900 at the time of writing. He saw these areas, albeit for a short time, but managed to return until 16:00. The strength for Bob Loukas lies in the pair’s multiple closes above the 10-day moving average (MA). More closes are needed on Loukas above the $38,000 levels.

If the weekly close is above the $39,600 resistance, the hopes will be greener.

“The crypto market is full of groundbreaking investors. What’s the easiest way to trap them on a weekend when morale is already low? Force action”

Matthew Hyland has revealed more bullish cues from BTC’s relative strength indicator (RSI). Across multiple chart timeframes, the RSI has recently hit its most “oversold” levels since the Korana crash in March 2020. The metric is used to determine how “overbought” or “oversold” BTC is at a given price and therefore how long a particular trend will last.

At the moment, thanks to the modest recovery from the lows, the RSI appears to be in the process of challenging the several-month downtrend since November. “The previous two breakouts over the past year have led to massive bullish moves,” Hyland said as part of his Twitter comments, along with a graph showing action.