Home Tech The Big Increase In iPhone Prices Has Been Calculated! 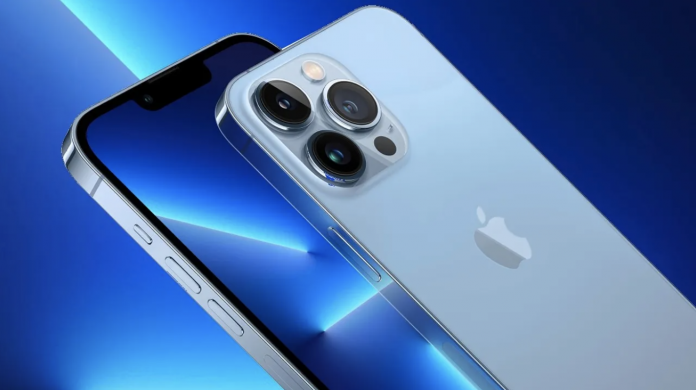 Researchers conducted a study on iPhone prices. In 14 years, there has been an 80 percent increase in the price of iPhones.

A study on the prices of Apple’s iPhone smartphones attracted attention. Last month, Apple introduced its new smart devices at an event it organized.

A new study looked at ‌iPhone‌ prices around the world and their rise and fall over the years. Here are the results…

According to a study conducted by Self, the price of iPhones has increased more than 80 percent since they were first released in 2007. The research showed that compared to the original ‌iPhone‌, new models globally are currently raising an average of $400. According to MacRumors, the iPhone 13 costs $437 more than the original iPhone in 38 countries. 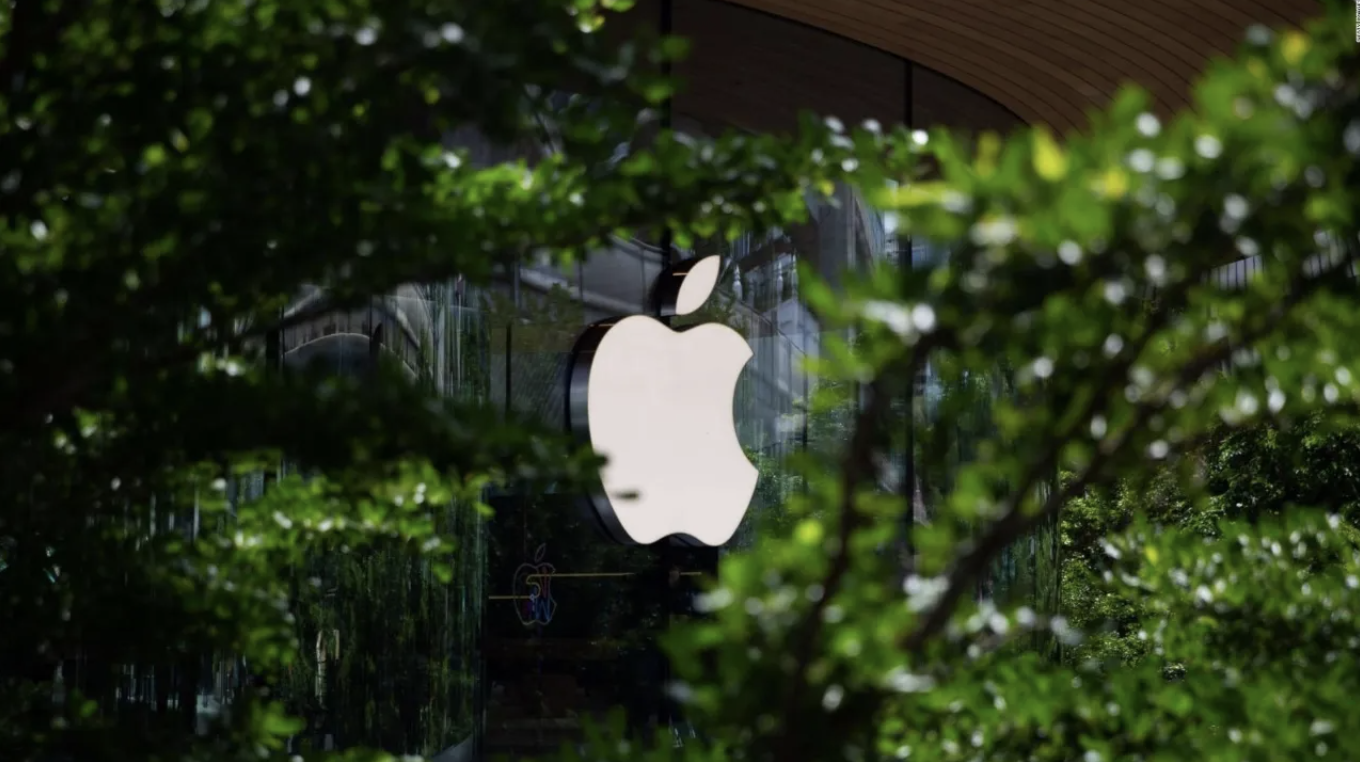 So, what are the factors that cause the increase in iPhone prices? The primary reason for the price increase is more advanced technology and increased production costs. Inflation and Apple’s policy of increasing prices to counter economic growth also affect prices.

However, according to the study, many countries experienced inflation and growth in purchasing power during this period. “Our research shows that Apple has increased iPhone prices 26 percent more than local inflation rates,” Self said. said.

In addition, the researchers created a map to show iPhone‌ price changes in more than 30 countries over 14 years, with GDP calculations. According to this map, the biggest increase in iPhone prices is in the United Arab Emirates. It turns out that the last iPhone costs more than twice as much as the first model.

So, what do you think about this subject? We are waiting your comments…