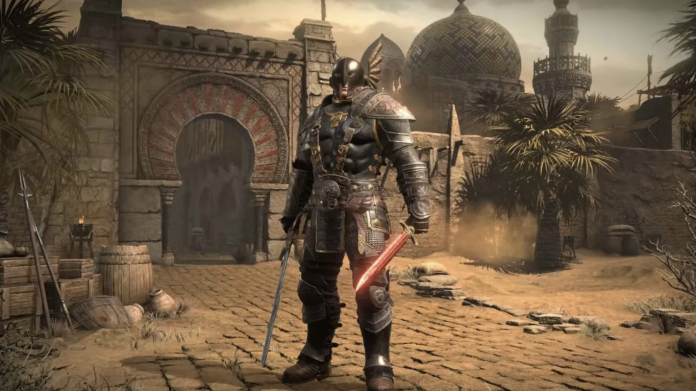 Diablo II legend, 21 years after its first release, has been renewed under the name Resurrected and opened to access in many country.

The news that Diablo II, one of the pioneers of computer games in the strategy branch, would be re-released as remastered, shook the game world. 21 years after its release, while the game is still being played by its fans, it would be exciting to embark on this adventure again in today’s technology Diablo II: Resurrected.

The production, which is a remastered version of Diablo II, which was released in 2000, was finally opened to access. Pre-orders have been taken for a while for the game, and if you are one of those who bought the game, you can now access it. The access was a great moment for the generation that played Diablo II when it was released.

Bringing today’s technologies to Diablo II, the game also offers additional playable content. One of the most attractive features of the game, which includes an expansion pack, was 4K support. If you still want to taste nostalgia, you can increase the resolution to 800×600. 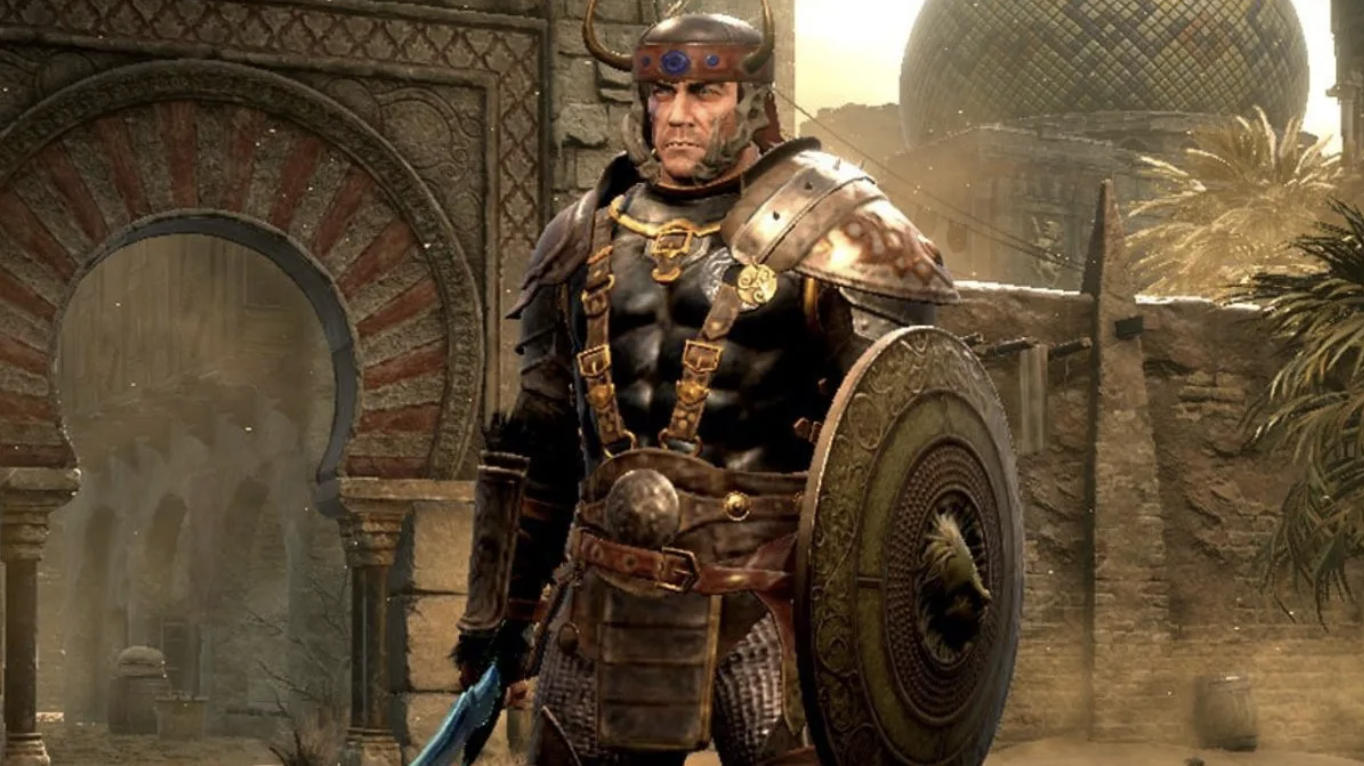 Diablo adventure, which comes back to us after 21 years, does not aim to present you a full new story. The 21-year-old legend that has already been published has passed through the hands of the developers again. The newly released version of Resurrected promises better graphics, better sound quality and better gameplay.

Local pricing for the PC price of the game is not yet available. The PC version is currently available on Battle.net for $39.