Home Tech The big day for OneUI 4.0 Beta has arrived! 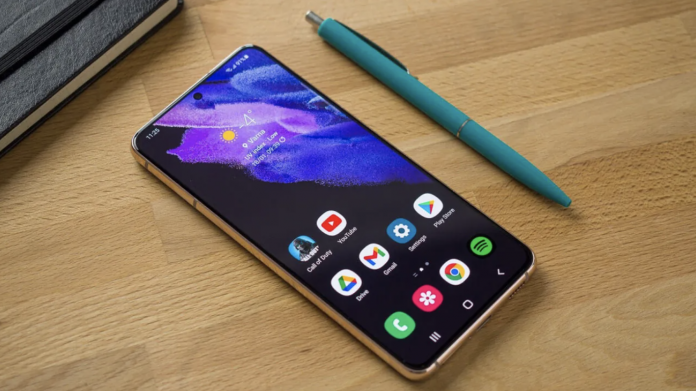 Good news has finally come for OneUI 4.0 Beta, which has been reported to have been delayed in the past weeks. The beta process of the update has been rolled up.

OneUI, the user interface of Galaxy phones, is getting ready to upgrade. Beta tests were a big stop for Samsung’s new software experience to reach us. Although we were a little disappointed with the news that the beta program was postponed last week, it was finally expected. Registration for the beta program for OneUI 4.0 has started, albeit across 7 countries. 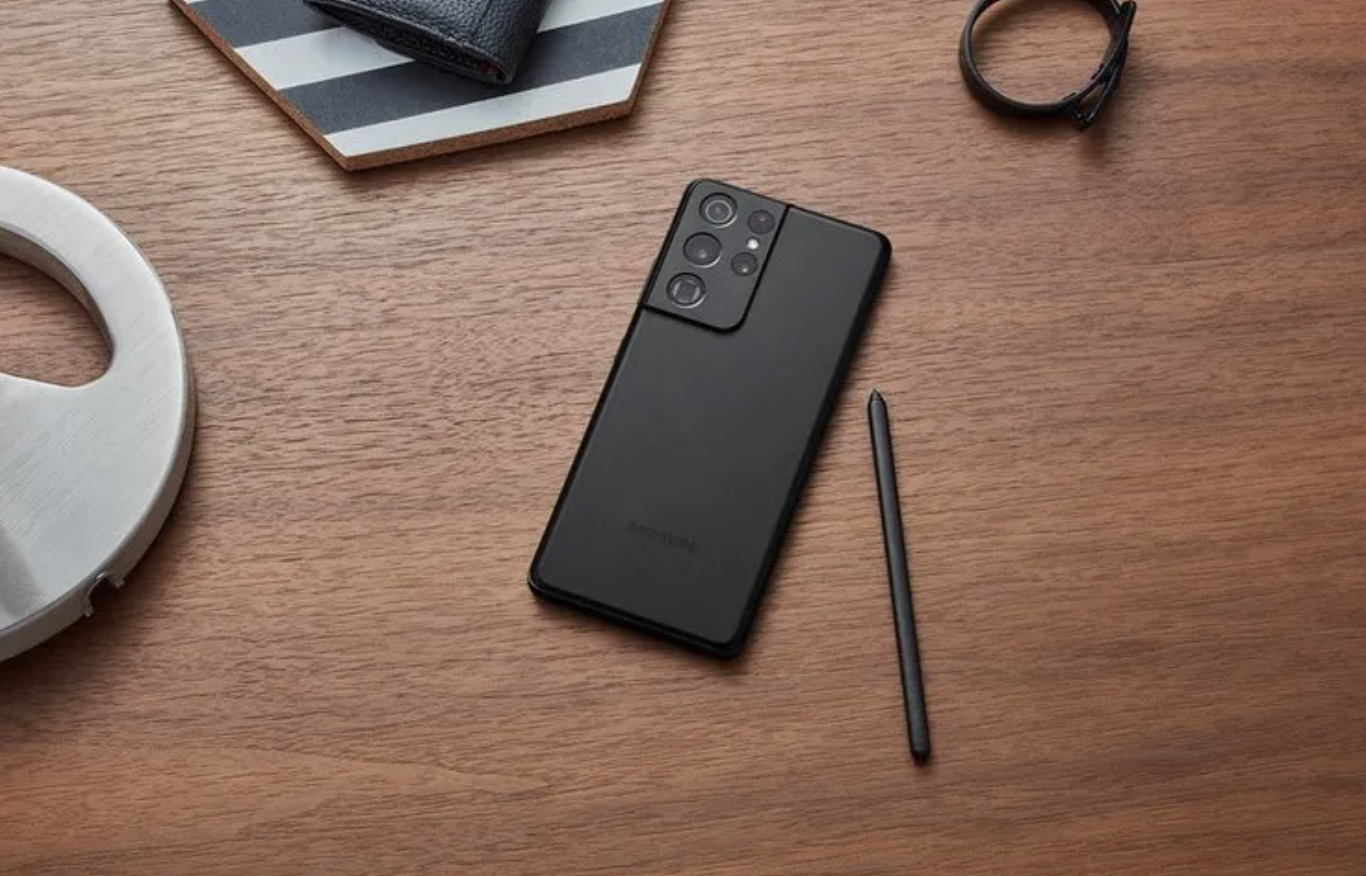 Samsung’s new operating system update brings some new features to users thanks to Android 12 at its base. The new version has great promises, especially in theme options and customizability. We hope to see the most ambitious customizability advantage of Android 12 one step further with OneUI 4.0. Because Samsung has been trying to offer high customizability from notifications to icons for years. 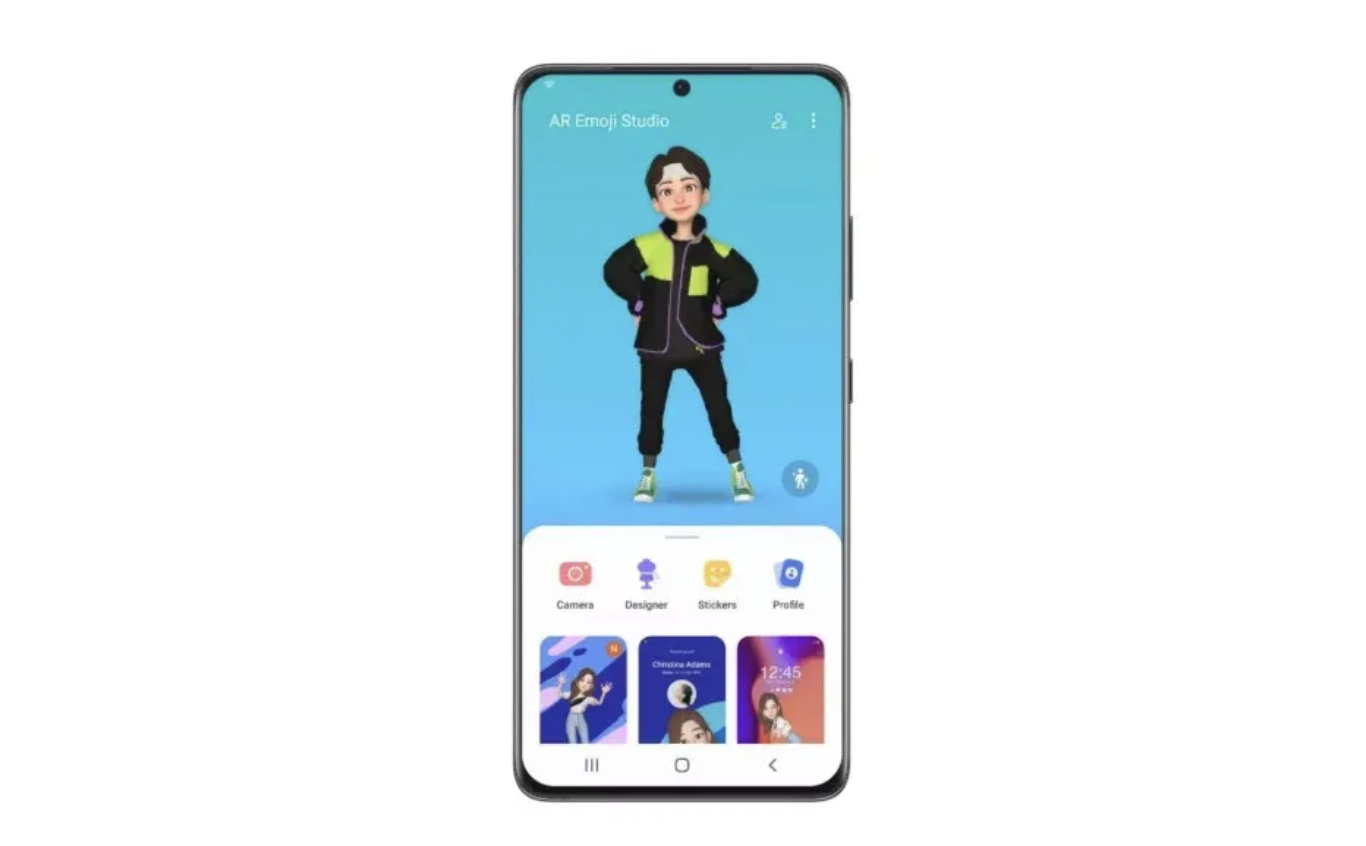 Another remarkable innovation that came with the update is AR Emoji Studio. Using this application, you can create a special emoji for yourself through AR technology. It is also possible to use the emoji you have created on any corner of your phone from within a single application.

What are OneUI 4.0 compatible devices?

Currently, only the Galaxy S21 series is compatible with the beta version, but when the stable version is launched, all current models will support OneUI 4.0. According to our predictions, the models that will most likely support the update are as follows: