Home Crypto “The Big Crash Is Coming” Analyst: Bitcoin Could See These Bottoms! 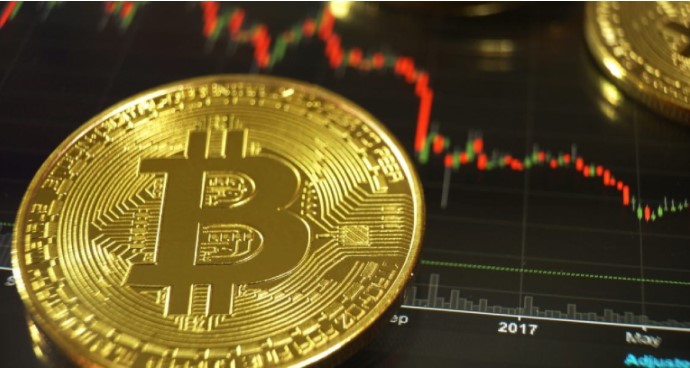 According to Invesco strategist Paul Jackson, Bitcoin price could see bigger losses this year. Paul Jackson warned that the BTC price could drop below the $30,000 level. As Somagnews, we have compiled the details for you, let’s examine the subject together… You can see the Bitcoin (BTC) price and detailed market data here.

As reported by Business Insider, Invesco strategist Paul Jackson warned that the Bitcoin price could drop below the $30,000 level. The analyst sees the probability of such a bearish scenario to become reality as 30%. The extreme enthusiasm in the cryptocurrency market reminds Jackson of the era at the height of the Great Depression. Paul Jackson adds the following to his explanations on the subject:

The mass marketing of Bitcoin reminds us of the activities of stockbrokers up to the 1929 crash.

The largest cryptocurrency is trading just above the $42,000 level on major spot exchanges at press time. The US Federal Reserve’s hawk stance is one of the top headwinds for Bitcoin right now. The central bank is expected to raise rates three times this year, putting pressure on risky assets like stocks and cryptocurrencies.

Technically speaking, the largest cryptocurrency has recently formed a “Death Cross”. The much-feared chart pattern that is expected to predict a significant correction tends to be a lagging metric most of the time, and some investors see it as a buying opportunity.

Despite some bearish rhetoric, there is no shortage of bullish price predictions.

E.g; Fundstrat’s Tom Lee believes Bitcoin could top $200,000 as soon as this year. The cryptocurrency’s hash rate continues to hit record highs, indicating that miners continue to invest more in the network. According to Max Keiser, this could push Bitcoin as high as $220,000 this year.