Home Crypto The big buy of this altcoin: Price spikes! 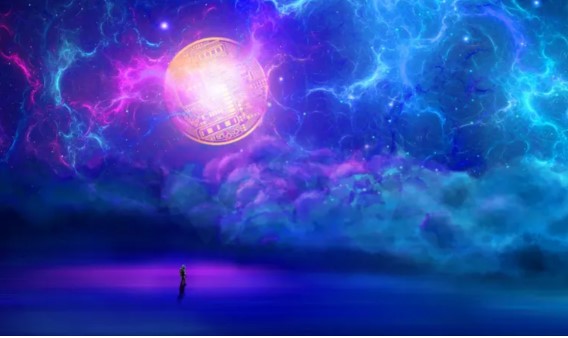 In the midst of the current cryptocurrency carnage, every cryptocurrency is trying to maintain its stronghold. In this proposal, many crypto leaders transfer funds to ensure the stability of their network’s tokens. TRON founder Justin Sun recently announced a $2 billion reserve to protect his native TRX token during the historic collapse of the Terra altcoin project.

The TRON DAO reserve, which supports the USDD stablecoin, has announced protective measures. He explained that they bought about 100 million Tether (USDT) at an average price of $0.982. It cost them only $98.2 million. According to experts, TRON bought the dive.

According to experts, TRX was a cryptocurrency that probably survived the crash with green indexes. While the TRON token has managed to rise by 17% in the last 30 days, Bitcoin has fallen by 30%.

TRON Adds $400 Million worth of Supplies to USDC and TUSD

The TRON network also announced that it will increase the offer by $400 million in US dollars and TUSD on TRON within 2 hours. The increase will amount to $200 million for both stablecoins. Earlier, TRON DAO Reserve also acquired TRX tokens worth more than $ 97 million to protect the crypto market. The purchase was made at an average price of $0.0661.

In addition, TRON added 1,000 bitcoins at an average price of $30,096 to stabilize the market. Meanwhile, according to WhaleStates, more than 20.9 million TRX tokens worth more than $ 20.9 million were sent from the Binance crypto exchange to several different wallets. 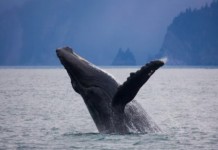