Home Entertainment The Betrayals Of Among Us Already Have A Date On PlayStation, Xbox... 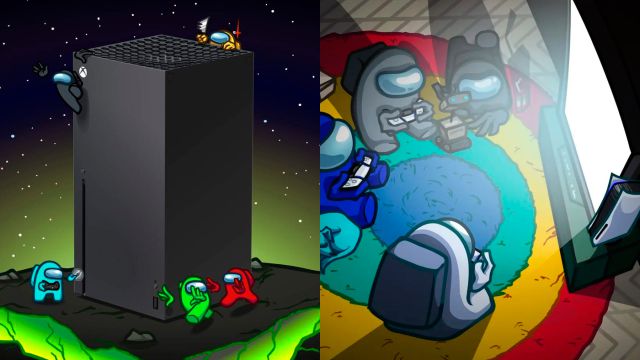 Among Us: Innersloth confirms the launch of its game on PS4, PS5, Xbox One, Xbox Series and Game Pass along with the physical editions, also for Switch. Among Us, the popular multiplayer video game by Innersloth, has confirmed its release date on PlayStation and Xbox platforms, in addition to announcing the arrival of the physical versions of the game in Spain, including the Nintendo Switch. Thus, Among Us will be available on PS4, PS5, Xbox One and Xbox Series in digital format along with its availability on Xbox Game Pass for consoles on December 14, 2021, since Game Pass for PC was already available. Versions that join those already available for PC, Switch and iOS and Android mobiles.

Along with the announcement of the launch of Among Us on PlayStation and Xbox consoles, it has also been confirmed that the physical edition of the popular online game will be available on the 16th of the same month, that is, two days later. An edition in physical format distributed by Tesura Games with several options, among which the so-called Crew Edition for PS4, PS5, Xbox One, Xbox Series and Nintendo Switch stands out, which will include the following content:

Kylie Jenner dazzles in a shiny transparent dress for her 25th...