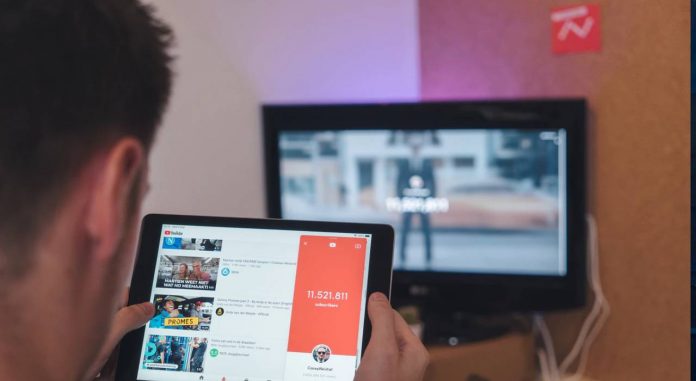 Approximately 300 million minutes of video is uploaded to YouTube every minute, which has the title of the second most visited website in the world. So what videos do we watch the most in this huge world? What is of interest? What content is the record? We have listed the most watched videos on YouTube for you.

The video named Baby Shark Dance, which was uploaded to YouTube in 2016, is the most watched video in the world with 8 billion 155 million 157 thousand 673 views. The video, which broke a record by exceeding 8 billion views, belongs to music made for children. Pinkfong with 45 million subscribers! Uploaded by Kids’ Songs & Stories channel, Baby Shark Dance received 26 million likes.

However, the most watched video after the channel’s Baby Shark Dance video is Monkey Banana-Baby Monkey with 733 million 123 thousand 386 views.

The second most watched video on YouTube is Despacito clip with Luis Fonsi and Daddy Yankee duet. It has 7 billion 251 million 042 thousand 449 views. The video was uploaded to YouTube on January 13, 2017. Luis Fonsi won awards with Despacito such as 2017 Latin Grammy, 2018 BMI and 2018 iHeartRadio. He also broke 6 Guiness Records thanks to his song called Fonsi Despacito.

The clip, which had the title of the most watched video until November 2020, lost the first place to the video called Baby Shark Dance in late 2020.

Ed Sheeran – Shape of You

A music content is also in the third place in the list of the most watched videos on YouTube. Shape of You, owned by Ed Sheeran, has 5 billion 221 million 848 thousand 203 views. The music released in 2017 draws attention with the same number of likes as the video Baby Shark Dance. The track also won awards such as the Grammy Award for Best Pop Solo Performance and the 60th Annual Grammy. It rose to the first place in the single music category in 34 countries.

Also on the list is the Charlie Puth duet See You Again with Wiz Khalifa. The clip of the music achieved 5 billion 011 million 671 thousand 449 views on YouTube. The music we remember from the movie Fast and Furious 7 is the 4th most streamed music on YouTube. But the song, prepared in memory of Paul Walker, who died in a traffic accident, was the most watched YouTube video in 2017. The song, which attracted attention with awards such as BBC Music and Golden Globe, was released in 2015.

There are 2 children’s songs among the top 5 watched YouTube videos. Johny Johny Yes Papa, the 5th most watched video in the world, has 4 billion 967 million 119 thousand 504 views. The video uploaded to YouTube on October 8, 2016 is known by heart by many parents abroad. Uploaded by the channel LooLoo Kids – Nursery Rhymes and Children’s Songs with 40 million subscribers, the video has 14 million likes.

Masha and the Bear

The video for the song called Gangnam Style is the YouTube video that reached the first billion views. It was watched by a total of 1 billion people on December 12, 2012. It currently has 4 billion 14 million 152 thousand 848 views.

Justin Bieber’s clip for the song Sorry is on the list of the most watched videos on Youtube, with more than 3 billion 412 thousand views.

Maroon 5 Group’s “Sugar” clip is on the list with more than 3 billion 4 thousand views.

The music video shot by American rock band OneRepublic for the track “Counting Stars” is also among the content watched over 3 billion.

Taylor Swift’s video for the song Shake It Off is one of the videos that recently passed the 3 billion threshold.