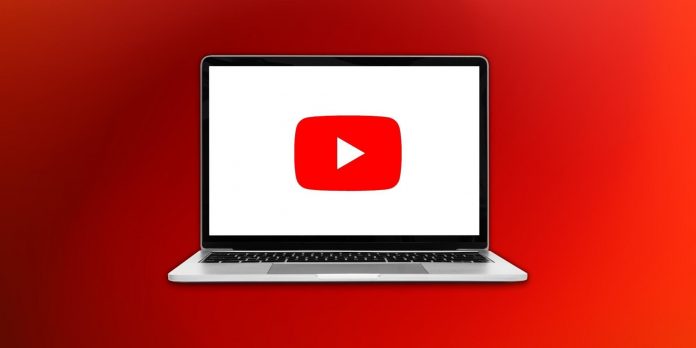 Over the past few years, YouTube has become the most popular content sharing platform. With millions of active channels uploading videos to YouTube, every user will find something for themselves. To maintain its audience, YouTube offers a relatively simple way of browsing that includes user-friendly controls and easily accessible content. For example, users can now connect the YouTube app on their TV to their smartphone, which will allow them to watch videos on TV and interact via mobile devices.

Although the number of viewers who watch YouTube videos on their mobile phones is growing every day, many YouTube users like to watch on desktop computers using keyboard shortcuts. Some people may not be aware of this, but YouTube provides a total of 23 keyboard shortcuts that give users an advantage when playing. For example, while a normal user will use the mouse to hover over the play or pause button, many people use a keyboard shortcut to pause a video, increase its volume and playback speed, and even switch from the mini player to the home screen.

The most commonly used keyboard shortcuts on YouTube are playing/pausing videos, going 10 seconds forward and 10 seconds back. Users who want to play or pause a video must press the space bar or the letter “k” on the keyboard. Users who want to skip a video forward or backward must press the right and left arrow keys (skips five seconds) and the “J” and “L” keys (skips 10 seconds). After pausing the video, users can press the ‘,’ and ‘.’ keys to return to the previous and next frame. Finally, to turn off the video, press “m” on the keyboard.

To increase the video playback speed, press “>” and slow down the playback speed by pressing “<” on the keyboard. Similarly, the up and down arrow keys on the keyboard increase and decrease the volume. Those who like to jump to certain parts of the video should use the number keys from 1 to 9 (not on the numeric keypad) to search for 10 to 90 percent of the video. Similarly, by pressing the number 0 or the “Home” button, viewers will go to the beginning of the video.

When watching a video, if users like the video, they may want to view it in fullscreen mode. To do this, they can either use the mouse or press the letter “f” on the keyboard. To go to the next or previous video in the YouTube playlist, users must press Shift + N and Shift + P on the keyboard. Finally, if users want to open the YouTube mini player, they have to press the “i” button on the keyboard. Although there are a few other shortcuts, they should come in handy every time a user visits YouTube.

The Titanic sails the seas again in this awesome Mafia mod

Spider-Man has finally become as bloody as he should be