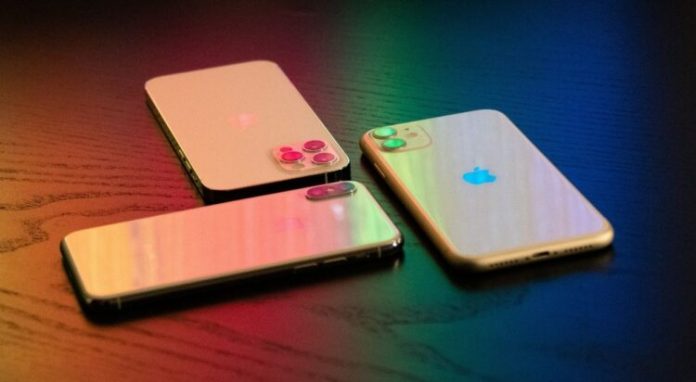 According to a newly released report, 61 percent of smartphones sold in the US since the beginning of this year are iPhone 12 models. The best selling iPhone models include iPhone 12, iPhone 12 Pro, iPhone 12 Pro Max and iPhone 12 Mini.

As you know, Apple has released four models in total for the iPhone 12 series. The most preferred among these four models was the model without any jewelery. The white iPhone 12 has been more demanded than other models and colors. The iPhone 12 Mini, which is not in demand as expected, is among the best selling phones, although it is far below the expected figures.

The iPhone XR and iPhone 11 models, which were in significant demand in March of this year, attract attention, although they have been on sale in previous years. Especially considering the March figures, the best selling iPhone model is the iPhone 11, which was introduced in 2019 and positioned at the bottom of the series.

The iPhone 11, which has been the best selling iPhone model since 2020, accounts for about 24 percent of Apple’s smartphone sales after the launch of the 12-series.