Home Tech The Best Selling Consoles Have Been Announced! 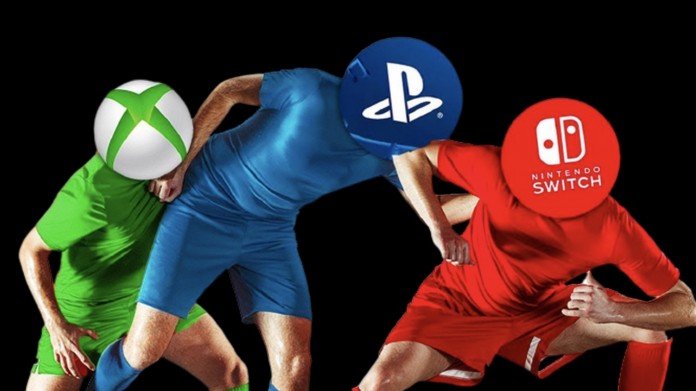 Between November 7 and November 13, the best-selling consoles in the world were announced. The rivalry between Sony, Xbox and Nintendo is fierce.

With the end of the year and the shopping period approaching, the competition between the three big console manufacturers has also gained momentum. According to the latest figures; especially with the leap made by Forza Horizon 5; it has started to close the gap with its rivals Nintendo and Sony.

According to new reports from the VGChartz front, the best-selling console all over the world between November 7 and November 13, Nintendo’s device that marked the last 2 years was the Nintendo Switch. Nintendo Switch, which sold 528,732 units in just one week, managed to reach 94.71 million sales in total. 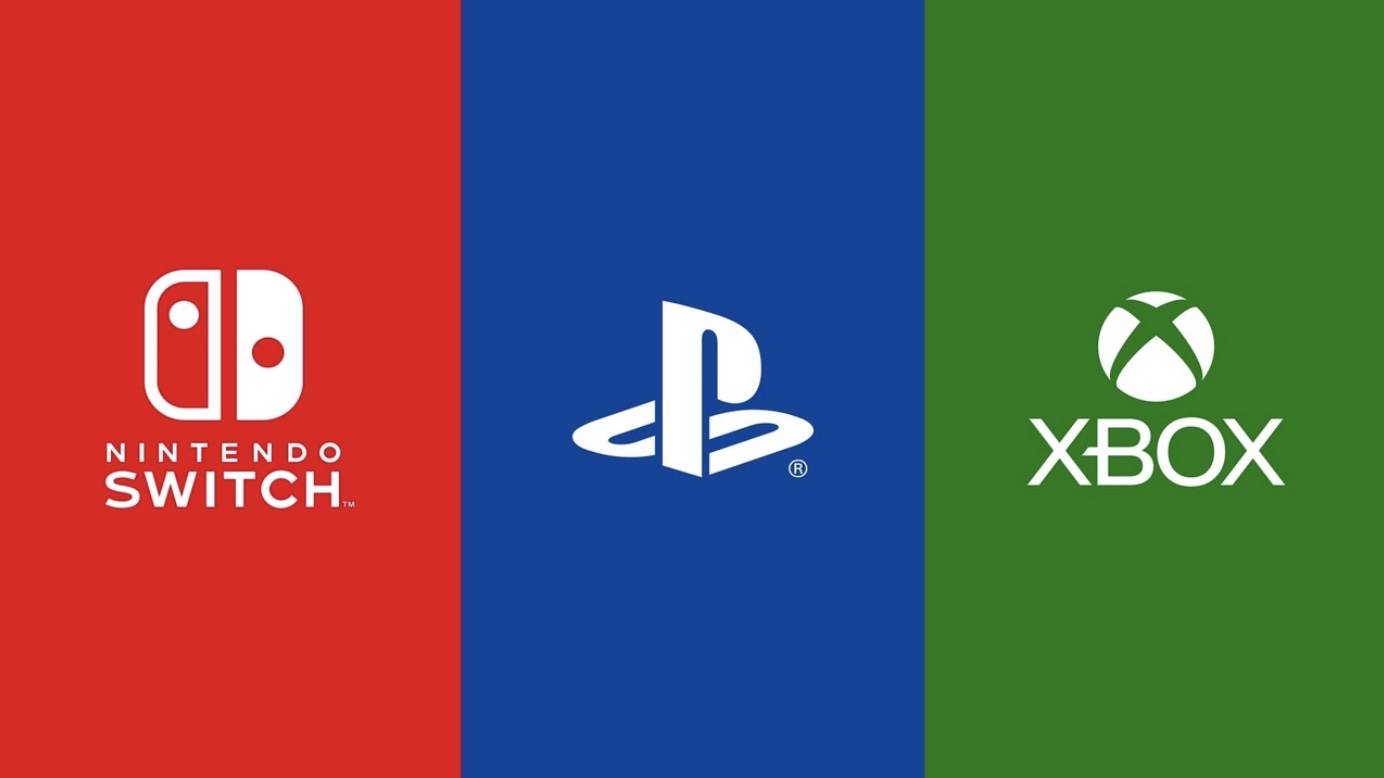 PlayStation 5, Sony’s new generation flagship, took the second place with a total of 311,168 sales and managed to increase the total sales figure to 14.5 million. The Xbox Series X|S, which was released as a competitor to PS5, achieved the best numbers of the last weeks with the effect of Forza Horizon 5. The two devices reached a total sales figure of 246,558, selling 8.9 million in total. 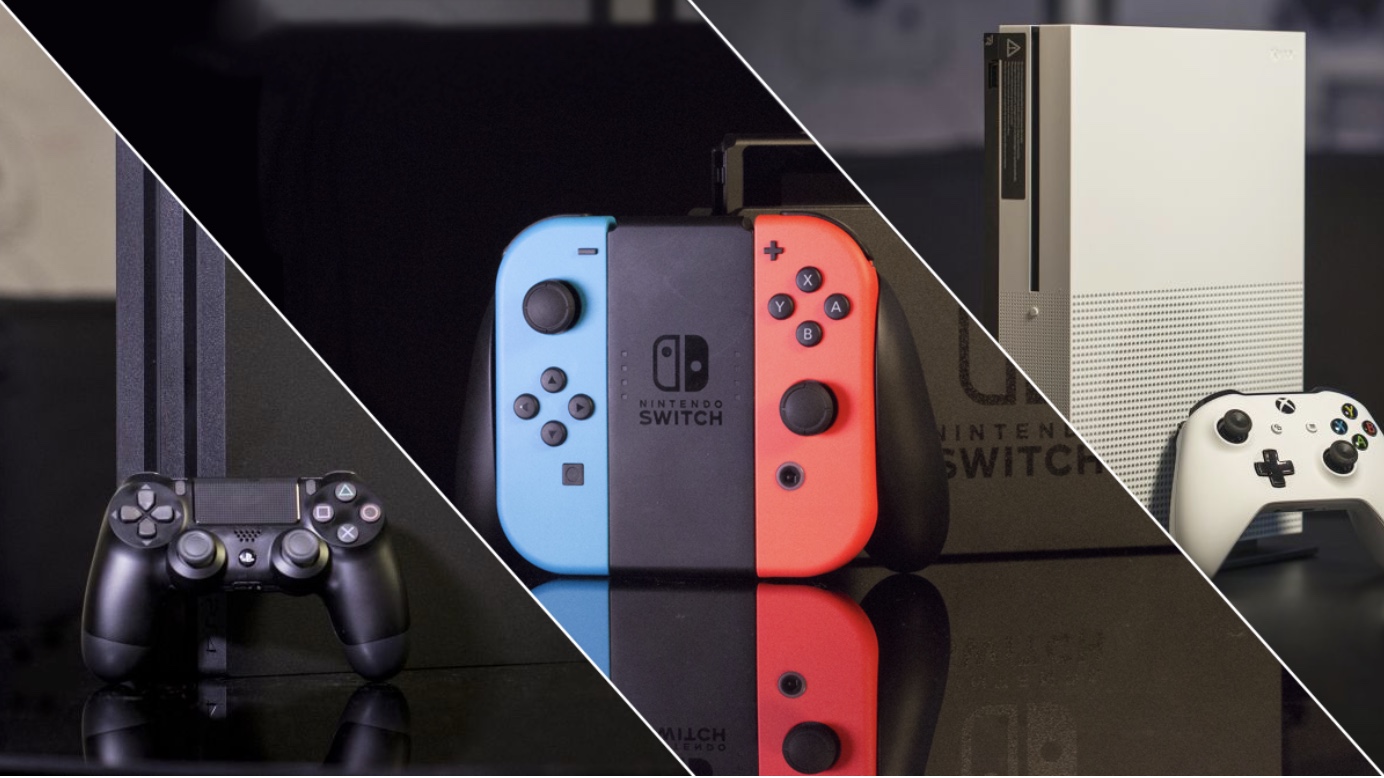 Although all consoles sold more than last week; Compared to the same period when older generations were introduced, a decrease is observed. PS4 in the same week of 2014; It has sold 84,000 less than PS5, and Xbox Series X|S has sold 80,000 less than Xbox One.

So what do you think about the published sales figures? Do you think the great success of Nintendo Switch will be achieved in the short term? Do not forget to share your views with us in the comments section.