Home Tech The best-selling cars of 2022 have been announced: The Summit did not... 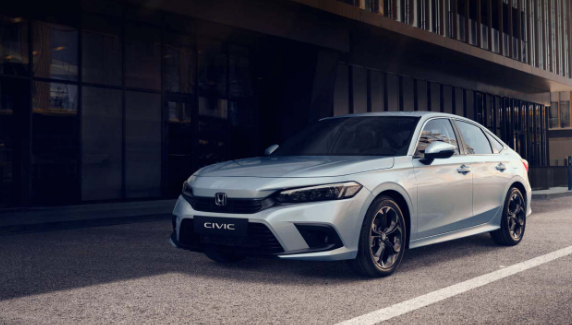 ODD shared data on sales of passenger cars and light commercial vehicles for September 2022. The announced data shows that there is a reduction in the market, but September 2022 was better than September 2021. In addition, the best-selling brands and models were announced.

In parallel with the data announced by ODD, the best-selling car brands and models were also announced. When we look at the data shared by journalist Emre Ozpainirji; we see that the top name of both 2022 and September 2022 is the Fiat Egea sedan. The Egea sedan, which is made in Turkey and has a reasonable price, does not seem to lose its throne so easily. Let’s take a closer look at the best-selling cars first, and then how September 2022 went.

The 10 best-selling car models in September 2022

In September, 62,084 passenger and light commercial vehicles were sold!

When we look at the data announced by ODD, we see that 62,084 passenger and light commercial vehicles were sold in September 2022. Of these sales, 44,681 vehicles were passenger cars, and 17,403 were light commercial vehicles. While the overall market size was 2% above the 10-year average, car sales were 5.1% lower than the 10-year average in September. When we look at the sales figures for the year, we see that 520,530 units were sold, which is 6.7% less than in the previous year. By the way; Let’s say the sales figure of 399,224 cars in 2022 is 8.2 percent lower than in the same period of the previous year.

Low-tax C segment cars have become the most preferred category of the year!

When we look at ODD data based on segments, we are faced with the bitter reality of our country. The segment with the highest sales both for the whole of 2022 and in September was the C segment with a low tax rate. So much so that 50.4 out of every 100 cars sold in 2022 were in the C segment. This segment was followed by Segment B with sales of 148,550 units and a 37.2% share. Sales of D, E and F segment cars, which we have gone into luxury, are practically absent in the entire market.

While sales of gasoline and diesel cars are falling, hybrid and electric models have started to attract attention!

There is something remarkable about the ODD data. When we look at car sales in 2022 by engine type; we see that sales of gasoline, diesel and gas cars are declining. Of course, this is normal at a time when the market is shrinking. Nevertheless, there is an increase in sales of hybrid and electric cars. In particular, sales of electric vehicles have almost tripled. However, the market is still dominated by gasoline cars with a share of 70.5%.

Cars with manual transmission are slowly leaving the market!