Home Entertainment The Best Science Fiction Movies Of The 80s 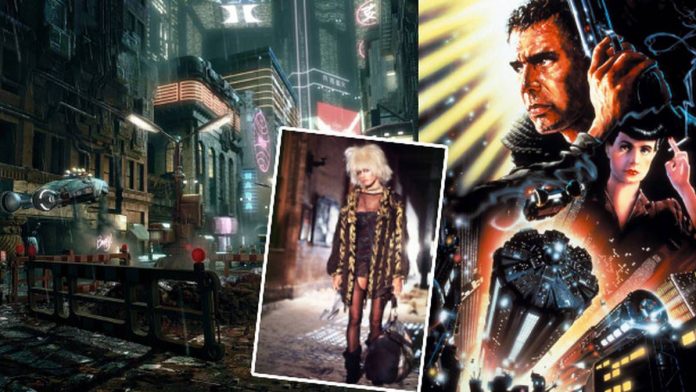 Science Fiction Movies: To talk about science fiction movies is to talk about the history of cinema in general. The eighties was a decade of sequels, blockbusters, and franchises. Although also mythical rarities, unvindicable pieces and icons that have been left for later. We remember a selection of the best films of the 80s of this genre.

At the beginning of the 21st century, the Tyrell Corporation developed a new type of robot called the Nexus, a being virtually identical to man and known as a Replicator. The Nexus-6 Replicators were superior in strength and agility, and at least equal in intelligence, to the genetic engineers who created them. In outer space, the Replicators were used as slave laborers in the risky exploration and colonization of other planets. After the bloody rebellion of a Nexus-6 combat team in a sidereal colony, the Replicators were declared an outlaw on Earth on pain of death. Brigades of special police officers, by the name of Blade Runners Units, had orders to shoot to kill on sight of any invading Replicators. This was not called execution, it was called retirement.

Otto, a young man who has just lost his job, decides that he wants to have all kinds of adventures. He coincidentally, he will be involved in a government investigation into a strange substance that causes strange effects on those who observe it.

A worker occasionally finds glasses that allow him to see people in their authentic aspect, so he will discover that important political and social figures are actually aliens. During his particular crusade he will be able to observe how this alien race has filled the world with subliminal messages that seek to turn humans into a slave species.

Criminal Minds: What we suspected about Jennifer Love Hewitt’s exit from...

Wolverine’s original design has been redesigned for another iconic character