Home Entertainment The best Ridley Scott movies according to IMDb and where to watch... 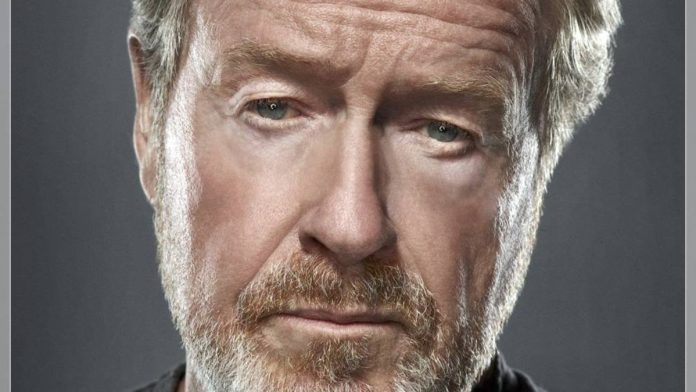 Ridley Scott: The British, has emerged as one of the most influential directors on the international film scene with his productions Ridley Scott, one of a kind of him. What he has reaped with his films, very few directors can match. On the one hand, because of his ability to create diverse spaces and worlds with a perfection worthy of admiration. With a definition of the characters to the millimeter reflecting each and every one of the emotions and feelings that everyone can experience throughout their lives: Love, revenge, anguish, anger or fear …

That ability that we describe, can only be verified by immersing yourself in his movies. Of proven quality and popularity, Scott is also known for being an all-rounder. That is, because of his wide spectrum and so many different genres that his productions enjoy throughout his career. From science fiction works, military movies, mafia … everything.

We collect what we consider the best films and being aware that there are many others that deserve equal mention. Do not miss it!

At the beginning of the 21st century, the Tyrell Corporation developed a new type of robot called the Nexus, a being virtually identical to man and known as a Replicator. The Nexus-6 Replicators were superior in strength and agility, and at least equal in intelligence, to the genetic engineers who created them. In outer space, the Replicators were used as slave laborers in the risky exploration and colonization of other planets. After the bloody rebellion of a Nexus-6 combat team in a sidereal colony, the Replicators were declared an outlaw on Earth on pain of death. Brigades of special police officers, dubbed the Blade Runners Units, were ordered to shoot to kill upon sight of any invading Replicators. This was not called execution, it was called retirement.

In the year 180, the Roman Empire dominates the entire known world. After a great victory over the barbarians of the north, the old emperor Marcus Aurelius decides to transfer power to Máximo, a brave general of his armies and a man of unwavering loyalty to the empire. But his son, Commodus of his, who aspired to the throne, does not accept him and tries to assassinate Máximo.

Sebastian Bear-McClard looked “happy” during a walk in the Hamptons after...