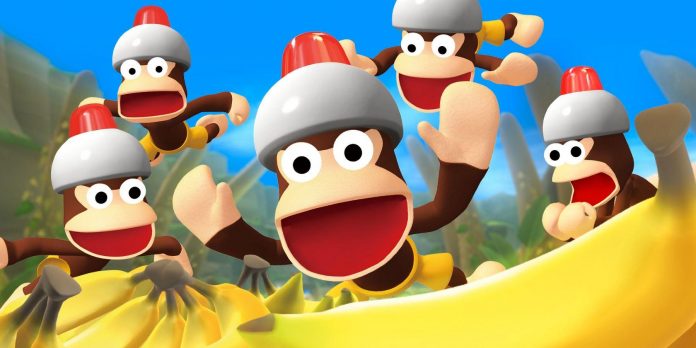 The Xbox Game Pass is widely considered one of the best deals in gaming right now, and Sony doesn’t want to just let it go unchallenged. Announced a few months ago, PS Plus subscribers can upgrade their subscription by gaining access to a new tier called PS Plus Premium, which gives the player access to some of the best games from the PlayStation back catalog. Well, PS Plus Premium is finally out in North America, and there are plenty of great games out there, some of the best of which are old PlayStation classics.

With new user interfaces and new features that improve the quality of life, such as the ability to save anywhere and rewind the game, the games offered for PlayStation 1 are not just a standard transfer with minimal effort. Some of these classic games even have trophy support, which gives a reason to replay even those who have spent hundreds of hours over the years. Of the 13 PlayStation 1 games currently available for PS Plus Premium, only one or two can be considered unsuccessful, and the rest are true classics.

Originally released in 1999, Ape Escape was the first PS1 game to require the use of a DualShock controller. The overall gameplay cycle of Ape Escape is that players travel through a variety of colorful worlds, while they need to track down and catch all the lost monkeys. Players have a variety of gadgets at their disposal, most of which require analog joysticks to use. Although its control scheme is obviously not so revolutionary anymore, Ape Escape is still worth diving into memories.

Oddworld: Abe’s Oddysee is an intricate puzzle platformer with a delightfully sinister art style and world — the first in a long line of excellent platformers. The PlayStation era is notorious for its clunky cutscenes, but Abe’s Oddysee stands above the rest, with smooth cutscenes that perfectly create a darker tone and world of the game. It’s not the easiest game, and its controls aren’t the best, but Oddworld: Abe’s Oddysee is definitely one of the best PlayStation 1 games ever made.

A title that needs no introduction, Resident Evil Director’s Cut takes the incredibly atmospheric first part of the series and adds a few small bonuses. If gamers haven’t played the first Resident Evil before, then this is a great opportunity with some nifty quality-of-life improvements that should make the game more accessible to a modern audience. Despite the fact that Resident Evil Director’s Cut is 26 years old, it still offers some of the most intense zombie action games among all video games.

Being one of the first 3D third-person shooter/stealth games, Syphon Filter is currently a bit rough, but it is definitely worth downloading for those interested in the history of the genre. Despite the fact that it is somewhat unfairly compared to Metal Gear Solid, Syphon Filter deserves special attention due to its unique game mechanics and unsurpassed level of detail. Looking back at the original, it’s no wonder why fans are still asking for a Syphon Filter remake or a modern sequel.

Widely recognized as one of the best fighting games on the original PlayStation, if not the best, Tekken 2 received universal acclaim after its launch in 1996. Tekken 2 managed to somehow increase the complexity of the mechanics of the series, as well as make it the most accessible fighting game on modern consoles, which made it one of the most successful PS1 games of all time. A large number of colorful characters, easy—to-learn and difficult-to-master gameplay and great artwork – all this makes Tekken 2 an exciting game even in 2022.

The underrated classic “Toy Story 2: Buzz Lightyear rushes to the Rescue”! — The greatest Pixar game of all time and one of the best licensed games ever made. Putting players in the place of the titular space Ranger, Toy Story 2 sends players to many iconic locations from the movie scaled to toy sizes. Lovingly recreated environments, the ability to improve Buzz as the game progresses, and some of the most complex platform mechanics in the system make Toy Story 2: Buzz Lightyear come to the rescue! a game worth playing today via PS Plus Premium.