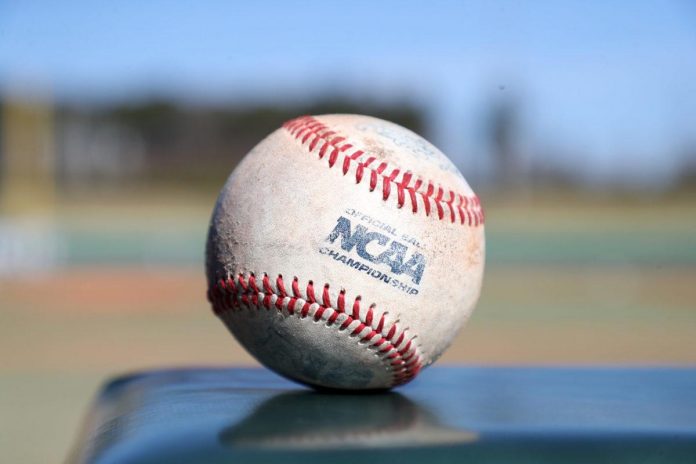 It’s a good day to be a Vanderbilt Commodore.

According to Jim Kallis of MLB.com , “Indiana HS RHP Andrew Dutkanich, a potential 1st baseman, has informed teams that he intends to visit Vanderbilt. There is no information yet on whether he officially refused to participate in the MLB draft.”

According to Baseball America, it is confirmed that Dutkanych withdrew from the draft. Now he will not be able to submit his name until 2024.

Now he will join what should be an incredible set for the Commodores. Vanderbilt is currently planning to hire seven high school baseball recruits who are among the top 100 players in the country.

Dutkanych is considered Avenue No. 35 in its class. At 6 feet 3 inches tall and 205 pounds, the Indiana native is a powerful arm with a serious bulldog approach to the mound.

According to his scouting report, the right-hander possesses a 93-96 mph fastball, a sharp 83-97 mph slider, a 12-6 turn and an occasional 85 mph speed change.