Home Tech The best of the Redmi K40 series is here! 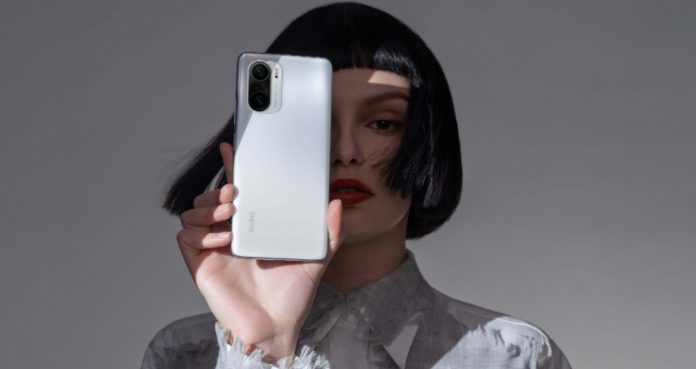 Redmi, which is part of Xiaomi, introduced its new generation flagships with the event it organized today. At the event, where products that attract attention with their features and price, the top model of the Redmi K40 series, K40 Pro Plus, drew attention with its advanced camera features.

Aiming to continue its recent success, Redmi managed to win the admiration of its fans once again with its new generation smartphones.

Pro Plus, which comes up with a 6.67-inch AMOLED and FHD + resolution screen, has a refresh rate of 120 Hz.

The new generation flagship, powered by Qualcomm Snapdragon 888, will have Adreno 660 graphics unit.

The top model, which will be launched with a 12 GB memory capacity, comes with 128 or 256 GB of storage space. happened. It should also be noted that the RAM technology of the device is explained as LPDDR5.

Camera capabilities Pro Plus, which stands out from the K40 Pro, promises a high-level viewing experience. The top model, which comes up with a triple rear camera installation, will be launched with a 108 megapixel main, 8 megapixel ultra wide angle and 5 megapixel macro camera.

The front camera of the Redmi K40 Pro Plus comes with a resolution of 30 Megapixels. In addition, the front camera is capable of shooting FHD 30 FPS video.

In addition, the Redmi K40 Pro Plus has a 4,520 mAh battery that supports fast charging up to 33W on the battery side.

Finally, it should be noted that the K40 Pro Plus, which is introduced as the top model of the Redmi K40 family and distinguished from other members of the series with its rear camera features and performance, will have a price tag of $ 573.

Who of the Eternals will become the Avengers in the MCU?