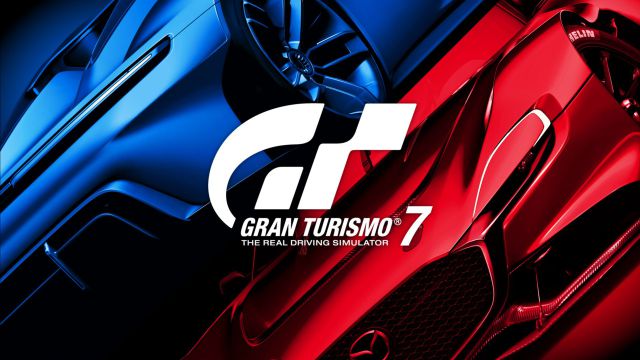 Gran Turismo 7: The mythical driving saga of Polyphony Digital and PlayStation returns more complete than ever on March 4, 2022 for PS4 and PS5. Gran Turismo 7 is getting closer. The saga, whose last numbered installment dates back to 2013, will return in style on March 4, 2022 with the aim of offering the most realistic, advanced, accessible and complete experience of these twenty-five years of history of pure motoring passion. The series by Kazunori Yamauchi, creator of Gran Turismo, has found the perfect ally on PlayStation 5 to make the ultimate car simulator a reality; one with which to compete, collect and customize our vehicles.

Starting with the return of the GT Campaign, Arcade and Driving School mode, Gran Turismo 7 is pleased to confirm that we have back the long-awaited licenses, which we must achieve by passing tests that prove our driving skills before embarking on trips around the world to show our skills on the track. Starting with a second-hand car until having a real temple with hundreds of vehicles of all makes; from classics to avant-garde supercars.

For the pleasure of driving. Let’s meet the ultimate simulator.

All roads lead to Gran Turismo: a look to the future without giving up legacy

Past, present and future come together in Gran Turismo 7. Any fan who has played any of the six previous numbered installments will identify in this new episode the essence that made the series a myth; and the circuits enter directly into that feeling. Both real and original from the saga. The total figure will exceed 90 circuits (route variants included); under dynamic weather conditions both on real tracks and on classic tracks in GT history.

Seeing Trial Mountain again, which has been present in all the numbered installments to date, means that we will once again set foot on the track of this legendary Sierra Nevada track. Fifteen curves that are etched into your memory at the same speed as those of the High Speed ​​Ring, another original exclusive track from Gran Turismo. Just six corners in almost four kilometers of pure speed. For the first time in the saga we will be able to enjoy it in 4K resolution and with the immersion that the DualSense control will guarantee. Finally, it is worth highlighting Deep Forest, the route located in the middle of a lush forest with which millions of young people grew up in the nineties and early 2000s.

In the following video you can see what the mythical Deep Forest (one of Kazunori Yamauchi’s favorite circuits within the selection of original tracks from the saga) looks like in 4K resolution for PS5. The difference compared to Gran Turismo Sport is very big, especially if we consider the lighting details, the play of light and shadow, the sound of the vehicles and the nuances of color. The draw distance now has more detail than in any previous installment in the series.

How Amanda Bynes Reunites With All Her Colleagues Almost a Year...