Home Entertainment The Best Of 2021 According To Steam: These Are The Most Played... 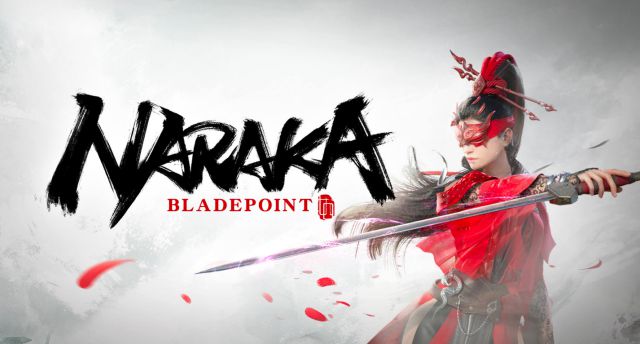 Steam: Valve publishes the biggest Steam hits of 2021 based on revenue and concurrent players. A list full of absences, surprises and consecrations. One more year, Valve has been encouraged to review the best of 2021 and has done so based on Steam data of gross income and simultaneous players. The company has thus drawn up several rankings from which a good number of reflections can be drawn. One is how fast the fashions go by, since there is no trace in the different lists of games such as Among Us or Fall Guys, the best-selling and most played of last year. This 2021 the substitute for both could be Rust, to whose fever Egoland surely contributed, the server with the most famous streamers on the Spanish scene. In the opposite position we have GTA V, DOTA 2 and Counter Strike: Global Offensive, which add six consecutive appearances (six!) In this type of tables. Never doubt Rockstar or the competitive scene. The same with Rainbow Six: Siege and PlayerUnknown’s Battlegrounds (PUBG), which are one step below and are just five years old on the crest of the wave. Also highlight the role of Cyberpunk 2077, who despite the controversies is among the most played of the year.

If we talk only about new releases, the biggest hit is Naraka: Bladepoint, a battle royale for up to 60 players set in feudal Japan. It may not sound familiar to you, but it is the game with the highest gross income on Steam in 2021. We would find Valheim, New World and Battlefield 2042 quite behind. Curiously, most of these names (all except the DICE title) are exclusive to PC. If we look for multiplatform, the positive acceptance that Microsoft games are having on their arrival on PC stands out, a philosophy that began a few years ago. Halo Infinite and Forza Horizon 5 are among the most successful of the year despite their late release, and they are joined by Age of Empires IV. It has been a great year for the Redmond company. As for the list of virtual reality games, Half-Life: Alyx and Beat Saber remain in the ointment accompanied by a good number of essential jewels in VR among which, unfortunately, there are not many new features. Will 2022 put an end to the device drought?

Now, we leave you with the rankings so that you can draw your own conclusions:

It is measured based on your gross income.