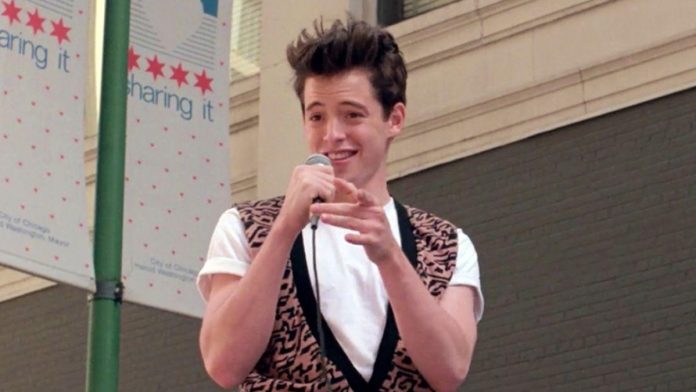 For more than a century, Paramount Pictures has been giving the world some of the best films of all time thanks to such franchises as Mission Impossible, Star Trek and many others, which again and again gather viewers in crowded cinemas. The impact of the cult studio’s stunning films can still be felt today, in an era of streaming with a Paramount+ subscription that is chock-full of countless classics and hidden gems that are hard to find on other streaming platforms. To make it easier for you to choose what to watch, we have selected the best movies on Paramount+ at the moment.

During World War II, a small detachment of American soldiers must risk their lives to find a young private who will become the only surviving son in his family. Although Steven Spielberg, thankfully, earned Academy recognition for his thrilling directing of “Saving Private Ryan,” many still believe that this heartbreakingly realistic portrayal of the war starring Tom Hanks also deserves an Oscar for Best Film.

A washed-up actor (Tim Allen) and his former film partners (including Sigourney Weaver and Alan Rickman) get a chance to become real heroes by friendly aliens who believe their canceled cult sci-fi series was real. Galaxy Quest, which is considered a cult fun favorite these days, is an artful satire of Trekkie culture, but also with all the thrills of the best Star Trek movies and TV series, which hopefully will get a sequel someday

Eddie Murphy first starred as a headliner in the movie “Beverly Hills Cop” as Axel Foley, a detective from Detroit who often finds himself chasing criminals in the “Golden State”, and will reprise this role in two more action-packed comedies. All three “Beverly Hills Cop” movies (the fourth part of which is in development) are currently available for streaming on Paramount+.

Butch Cassidy and the Sundance Kid (1969)

A pair of notorious criminals (Paul Newman and Robert Redford) find themselves on the run after a botched train robbery in the early 1900s in Wyoming. Winner of four Academy Awards (including for the iconic original song “Raindrops Keep Fallin’ On My Head”), “Butch Cassidy and the Sundance Kid” is one of the most exciting westerns and adventure stories about buddies of all time.

Two brainless teenagers (both voiced by co-writer and director Mike Judge) travel across the country in search of a stolen TV and along the way unwittingly find themselves involved in an FBI manhunt. Before you see the main infantile icons return in Paramount+’s “very silly, but very funny” sci-fi comedy “Beavis and Butthead Make the Universe,” be sure to check out their first stellar movie, which is smarter than it seems. a long adventure, Beavis and Butthead make America.

A wise spider (Debbie Reynolds) and her animal friends from the barnyard are trying to help prevent the early fate of an innocent young piglet (Henry Gibson) as a breakfast item. Based on the classic inspirational book by E.B. White, Charlotte’s Web is a delightful animated musical film that will appeal to the whole family.

Tom Cruise is risking his life and health (literally) to play the daredevil, secret agent Ethan Hunt, in six films already (two more parts are in development as we speak). With the exception of the third chapter of 2006, you can watch all the “Mission Impossible” movies in order on Paramount+. 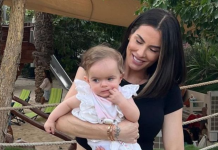 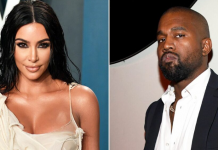 Why Wong in Shang Chi

The New World open beta process has begun: How to register?