Home Tech The Best Moments Of 2021 Have Been Published On Instagram! 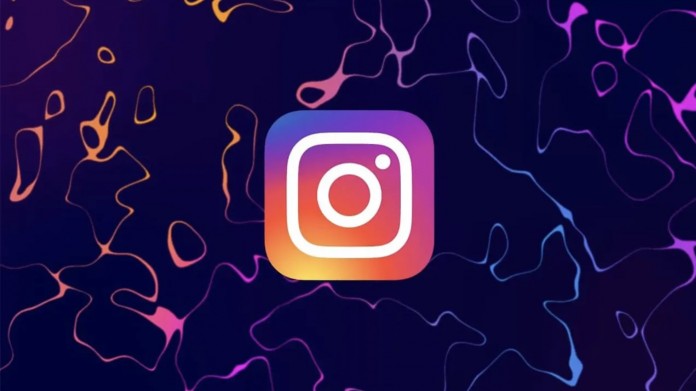 The Instagram Playback 2021 feature, which allows you to see the top 10 stories you shared during the year, has been released.

As the end of 2021 approaches, technology and social media companies have started to share their data with the public. Spotify recently released its Wrapped list, which includes the artists, songs and albums that users listened to the most in 2021. While YouTube comes up with the trending videos and music of the year; Twitter shared the most talked about topics of 2021 publicly. Big companies such as TikTok, Reddit, Apple and Facebook followed.

The social media platform operating under Meta has released the ‘Instagram Playback’ feature, which allows users to see their best moments in 2021. The Playback section, which is gradually opened to users from today, includes the top 10 stories compiled from the stories you shared in 2021.

As understood from the images shared by Instagram, the Playback feature shows each story one after the other with the 2021 stickers. If you wish, you can also share these stories with your own followers. According to the transferred information, the ‘Instagram Playback‘ feature will be available until the end of the year. When we enter 2022, it will not be accessible. 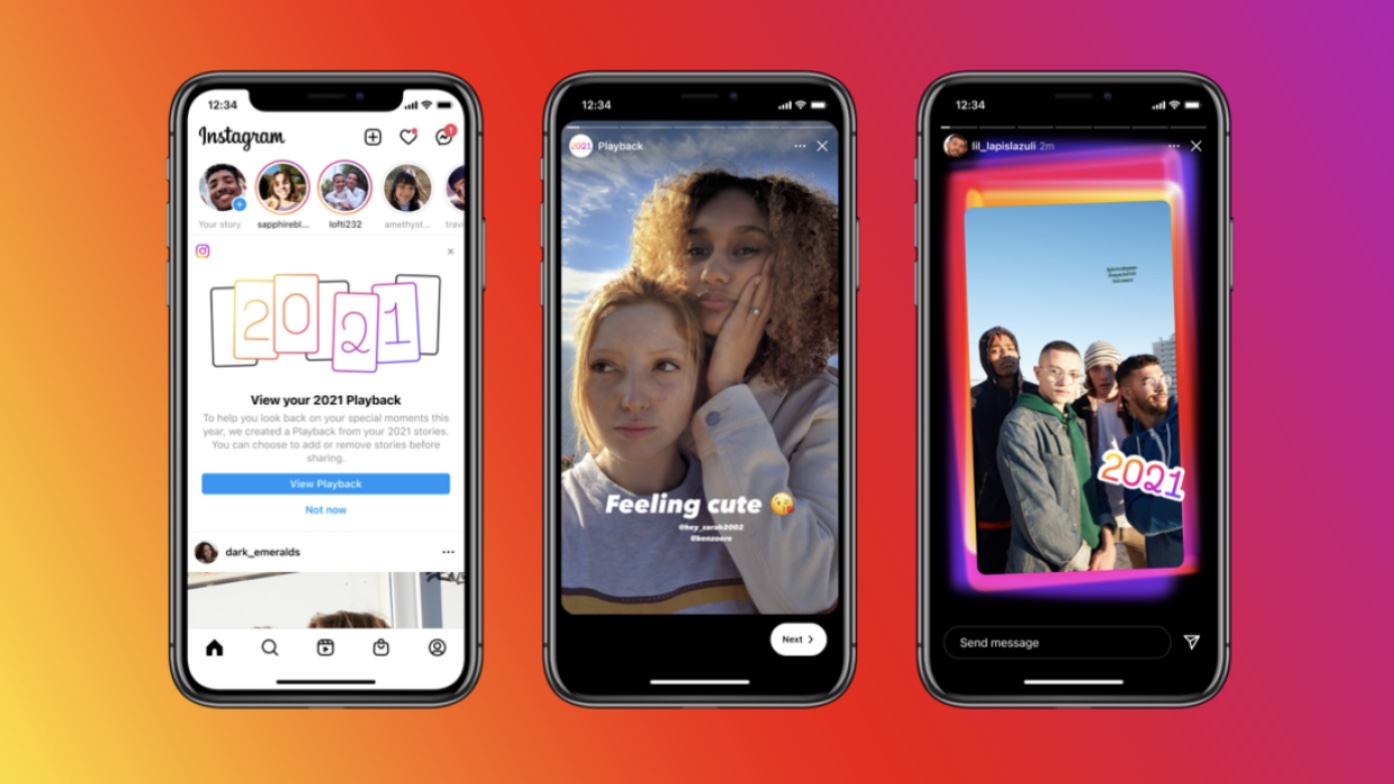 According to the feedback shared on social media, this function is available to a limited number of users. There are no official announcements about ‘Playback‘ on the official social media accounts of the roof company Meta or Instagram. This shows that the feature is slowly spreading.

Instagram, which is at the center of criticism on the grounds that it adversely affects the mental health of young people and children, has done some work to clear its name. Yesterday, company CEO Adam Mosseri announced that they are developing tools that will enable teens to limit their time spent on social media by their parents.

In addition, new details were shared about the ‘Take a Break‘ function. According to Adam Mosseri’s statement, the feature, which will tell you to take a break after a while while browsing Instagram, will be opened to countries in the EMEA (Europe, Middle East and Africa) region in 2022.