Home Entertainment The best GTA 5 servers to take your role-playing experience to the... 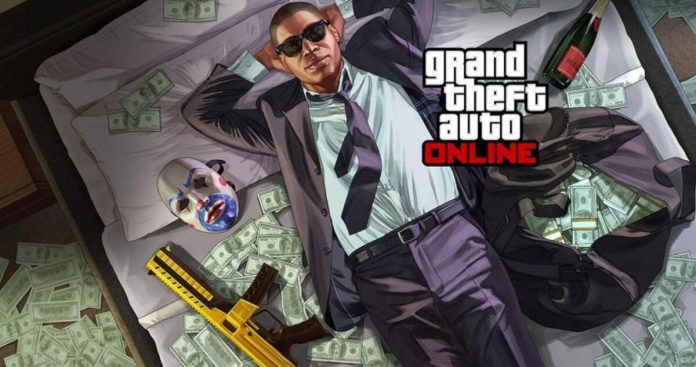 GTA Online attracts great attention from players. On-site people loved the real-life experience in the open world. Therefore, they began to look for various alternatives. Fivem, an online mode created using GTA 5’s own files, hosts most servers. These include role-playing servers. In this content, we evaluated the best ones among them. Here are the best GTA 5 roleplaying servers…

The best role-playing servers in GTA 5

We start with our first server, Eightborn. Established under the management of Twitch publisher Elraenn, the server provides a short but concise role-playing experience. The fact that your effort in the server is realistic brings Eightborn to better places in terms of entertainment. To give an example of this, you have to work many jobs and save for a long time in order to earn the money you will pay when buying a car.

The role-playing level of the actors it has is also at a very good level. The server, which is currently closed, is in the plans to open with a new season in the future.

VR Roleplay is more focused on family and gang roles. Still, not too many Gun RP so-called combat roles are entered. There is more of a tendency to compromise or talk situations between two mafia or gangs. The presenter does not want a very high level of role knowledge, he cares more about entertainment.

Various publishers are located on this server. You can have fun with your favorite names by participating in Discord.

Here, unlike VR Roleplay, more socially oriented roles are featured instead of gang roles. For example, various chat environments are set up in the motel, which has become the main gathering place in the server. In addition, the economy and role level of the server is medium. In other words, players who have spent a while on Role-playing servers can easily keep up with the environment. Also, Serenity Roleplay has a well-established setup technically.

Happy Anniversary! Nintendo 64 games could come to the Switch