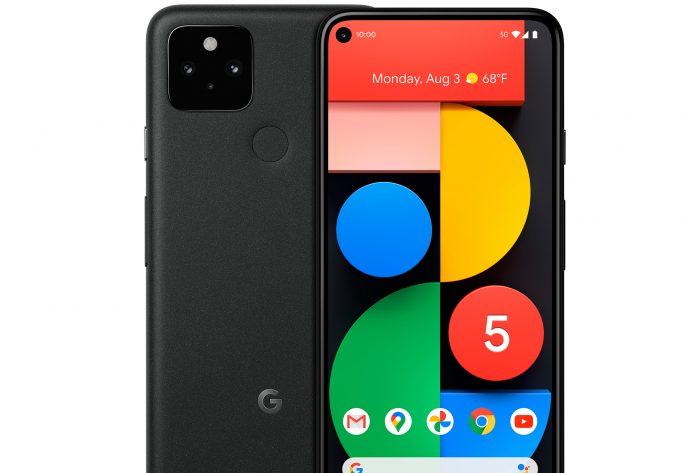 The Pixel family, Google’s smartphone series, unfortunately could not perform as expected in the mobile market. However, the US manufacturer brings the first innovations on the Android front on the software side to this phone.

Google’s operating system Android has millions of users. This operating system, which is popular as software, is updated with new features every year. Here comes the privilege of Google Pixel phones. Because these phones get ahead of other competitors by getting the Android updates released by Google early.

More importantly, Google also includes some exclusive features for the Pixel series. Here are the 5 Google Pixel features we have compiled for you…

The search feature on Pixel phones does very useful work with Google’s voice assistant. Thanks to this feature offered by Google on their smartphones, you can give smart answers to incoming calls on your behalf with Google Assistant. For example, when a call is displayed, the caller may receive a question from Google Assistant about why and who is calling. If the caller does not hang up, this information will be communicated to you by transcript.

We can sometimes be undecided about placement in the application areas of smartphones. It is possible to get rid of this problem thanks to the application suggestions offered on Google Pixel phones. If you also have a Google Pixel, first press and hold an empty area of ​​the screen. Then you can enable “Suggestions on the Home screen” from the options that appear.

Editing the sky in Google Photos

Google’s Photos app is quite popular. This application, which is available on almost all Android phones, offers a feature that allows you to edit the sky on Pixel models. In fact, you don’t have to just have a Pixel phone to take advantage of this nice feature. You can also use the sky editor via Google Photos when you have an active Google One subscription on a non-Pixel device.

Another privilege Google offers to Pixel phones is on the photography side. Thanks to the camera application on Pixel phones, you can create great pictures at night. The Enable Time Lapse for Astrophotography setting, which the company introduced in June 2021, takes sky pictures especially at night to the next level.

Another feature that Google offers to Pixel phones is the option of live subtitles in videos. This useful feature adds subtitles to any video or audio played on your device in real time. This innovation is indispensable especially for people who have difficulty in hearing.

That’s all for now, the important features on Google Pixel phones. You can also share a Pixel feature that comes to mind with us in the comments section.

The Renewed Microsoft Store Release Date Has Been Announced With Good...