Home Tech The best employer companies in the technology world 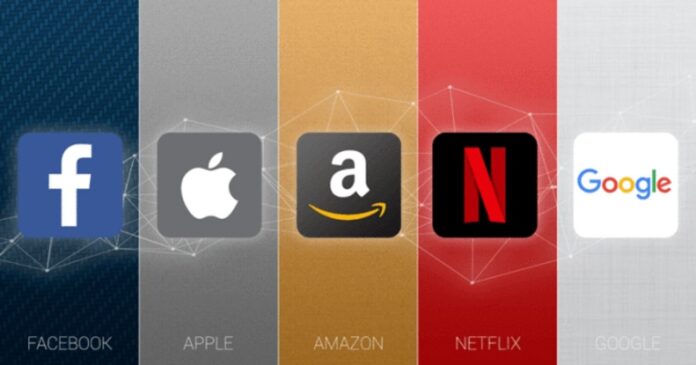 During the pandemic period, many technology companies switched to working from home. This change also affected the relations of companies with their employees. A study by TeamBlind listed the best employer technology companies that were employee-friendly with the decisions they made in this process. Technology giants were at the top of the list of 50 companies.

Netflix is ​​the leader among the best employer technology companies

In the TeamBlind study, employees were asked about the status of their company. Which company was the best as an employer was determined according to the answers given. According to TeamBlind’s data analysis tool, companies; The companies most recommended to work were evaluated in categories such as companies with the best leadership teams and companies with the most equal opportunities.

Netflix ranked first at this point. Facebook was the second and Apple the third. On the list where Amazon is fourth, Google ranks fifth in “employee satisfaction” and other titles.

Netflix received much more positive feedback from employees than other companies. Accordingly, 67 percent of employees say they would recommend their company as a great place to work. 65 percent of them stated that they trust their team leaders at Netflix, and 74 percent stated that they are motivated by the vision of their leaders. In addition, Netflix managed to be among the top 5 companies in three different categories among the 50 companies on the list.

Among the comments made about the company are the following: It has a very good compensation, smart company and smart employees. It has a simple business model but offers a cool (not friendly) atmosphere.

On Facebook, 60 percent of employees say they trust their leaders. 81 percent say the company is a great place to work and they recommend it. Facebook employees attach great importance and trust to leadership.

Netflix ranks first with 52 percent in the list of companies most recommended to work. Google and Facebook are recommended by 18 percent and 12 percent, respectively, by their employees. Interestingly, Amazon employees are afraid of being laid off, and 39 percent say they would not recommend working for Amazon. A similar concern draws attention among Facebook employees.

In the category of top team leaders, the data does not change much. 75 percent of Netflix employees give an affirmative answer to the question about best team leadership. The team leaders are ranked as secure with 60 percent, Apple with 57 percent, Amazon with 46 percent and Google with 39 percent.