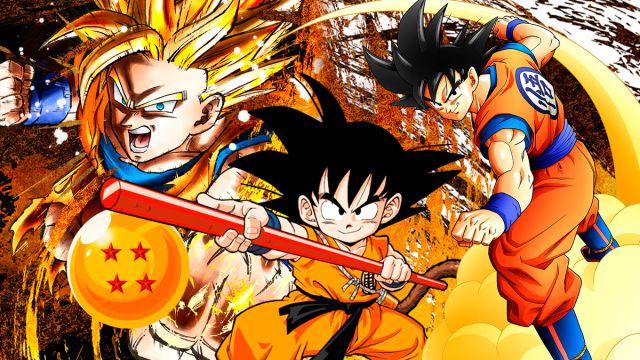 Making a top of the best Dragon Ball video games is not easy. First, because the fanservice component changes everything and allows many of us to end up praising one game over another for different reasons that are not always linked to its quality (and if not, tell Final Bout). But it is true that after more than 30 years of video games, with the ‘boom’ of the Butoden in the nineties, the resurgence of the series with Budokai and Tenkaichi in the early 2000s and the good health of recent times with Xenoverse and FighterZ , there is a range of 10-12 games that are among the best. The order, yes, always ends up going to the consumer’s taste. Before we start, mention that because they are games with very peculiarities of their environment, we have omitted mobile titles from the saga and we have focused on consoles. With that said, our order of the 10 best Dragon Ball video games is this.

7 Cases Where Robotics Surprised The World In 2021