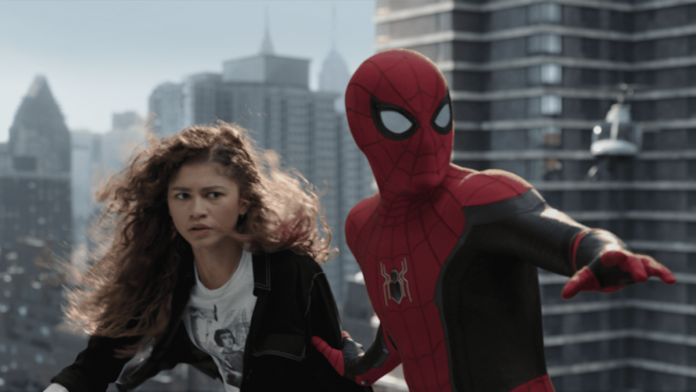 Dead by Daylight will feature a Resident Evil chapter