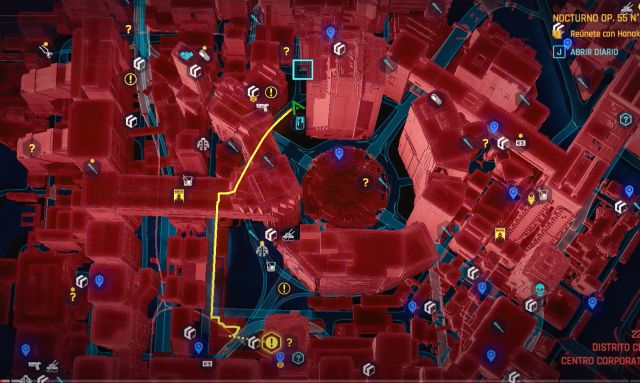 We detail which are the best cyberware implants in Cyberpunk 2077 and how to get them both for free and by paying at a local store.

When it comes to equipping ourselves, in addition to weapons and clothing, one of the most important features of Cyberpunk 2077 is the use of futuristic implants. As part of this comprehensive guide, we collected the best cyberware and how to get it.

See Also
Cyberpunk 2077: How would you trigger "Save Takemura"?