Home Entertainment The Best Animated Films Of The 90s 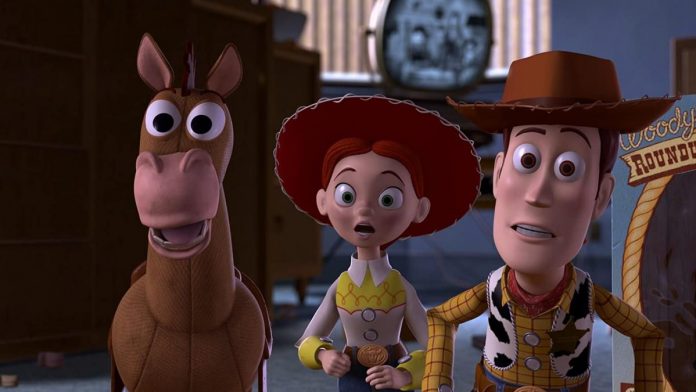 Animated Films: We always say – or we usually think – that our childhood was the best. For the experiences lived and especially for all the memories that we keep in our memory. But, what about those films that, no matter how long the years go by, never go into oblivion? We could list many productions that marked a before and after in the history of films. On this occasion, we compile a list of what we consider the best animated films of the 90s. Go ahead, surely many more deserve to be on this list and that you may not find. We remain with the permission of all our readers with these 10.

The African savannah is the setting in which the adventures of Simba take place, a little lion who is the heir to the throne. However, he is forced into exile after being wrongly accused of the death of his father. During his exile, he will make good friends and eventually return to regain what is rightfully his.

Beauty and the Beast

A beautiful young woman named Bella agrees to stay in a castle with a beast in exchange for her father’s freedom. The beast is actually an enchanted prince. To break the spell, she must win the love of a beautiful lady before she drops the last petal of an enchanted rose.

After being attacked by a monstrous cursed boar, young Ashitaka sets out in search of the cure to stop the infection. Meanwhile, the humans are destroying the forests and the gods turned into fearsome beasts do everything possible to protect it led by Mononoke, a warrior princess. Ashikata must choose sides and decide whether to help men or deities by trying to stop the curse of his wound that spreads through his body without quarter of him. 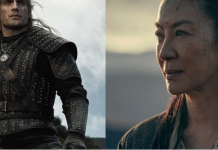 After Joey Batey, Michelle Yeoh from The Witcher Talks About Henry Cavill and His Departure From The Fantasy Drama: “I think Henry…”