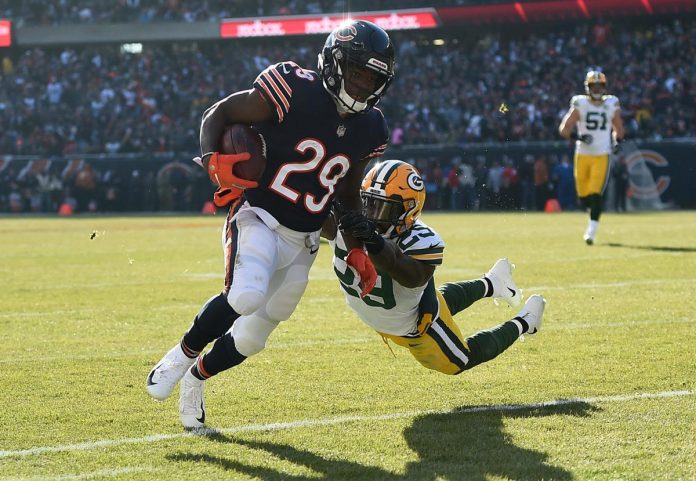 The Chicago Bears plan to change Soldier Field, they hope, for the better.

The Chicago mayor’s committee is going to recommend that the team install a dome over the stadium, Sports Business Journal reports. If that had happened, it would probably have cost over $400 million.

From the magazine “Sports business”:

The Chicago Mayor’s committee is “ready to recommend that the city” explore the possibility of “installing a dome on Soldier Field to make the facility more attractive to potential users,” including . But “the dome will almost certainly require some kind of taxpayer subsidy.” The draft report does not specify data on the cost of the dome, but sources said that estimates from $400 million to $1.5 billion were “mentioned”.

This will certainly improve the playing conditions during the season, especially in winter. When November/December arrives, it gets ridiculously cold in Chicago, since the temperature for games is sometimes expressed in single digits.

Mike Florio of ProFootballTalk also reports that the Bears are pushing to build a new stadium in Arlington Heights.

If the Bears can get what they want out of this, this potential new deal may not happen, but it’s always good to have leverage.

We will need to see when and if the dome will be installed over the Soldiers’ Field.

Mac Jones made his opinion about the new attack very clear