Home Entertainment The Batman Will Show The Scariest Version Of The Dark Knight: New... 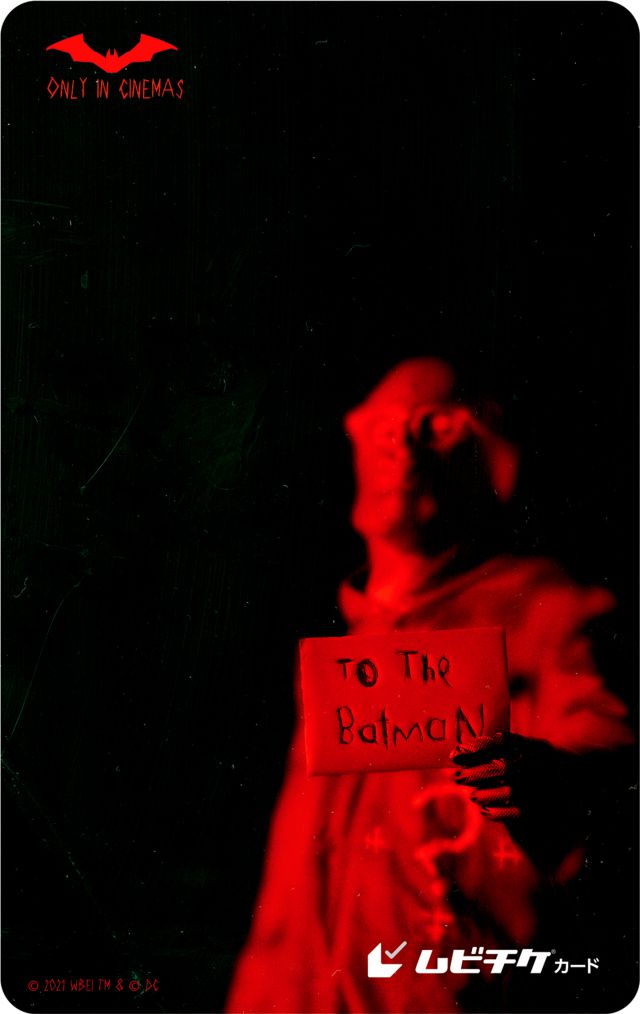 The Batman: The new DC movie can be seen in a new Warner Japan trailer with some previously unreleased scenes; Matt Reeves thinks his Batman is the scariest. The Batman is seen again through a new Warner Bros. Japan trailer with an unpublished montage and some never-before-seen scenes from the new Matt Reeves Dark Knight movie with Robert Pattinson. All this to promote a theatrical release scheduled for March 11, 2022, a week after its world premiere a week earlier, on March 3. In addition, we have new statements from his director in which he assures that his Batman is the most terrifying ever seen in the cinema.

The scariest version of Batman in the cinema

And according to Reeves, the central axis of the film will revolve around the investigation on the trail of a serial killer that will deeply affect the already tormented mind of Bruce Wayne. The script will delve into the character of Batman as he had never before explored, showing a very different face from Bruce Wayne and leading to a much more imposing and terrifying Batman than usual.

“I think this movie has probably the scariest Batman ever made, because the idea of ​​what Batman does is terrifying. It’s a detective story, an action movie, and a psychological thriller, ”says the film’s director. But not only will Batman provoke terror, but the villainous Riddler, the iconic Enigma, also promises that he will be creepy, as he has relied on the Zodiac Killer for his character development.