Home Entertainment The Batman: Vietnam, The Grim Reaper And Adam West Were Inspirations For... 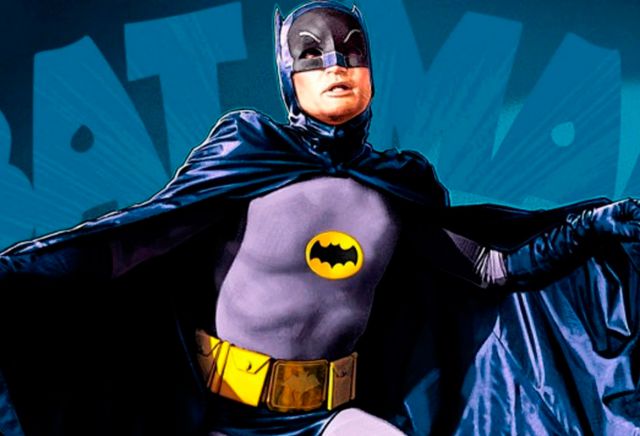 The Batman: The new Matt Reeves movie Batsuit is based on surprising concepts: its designers share the details of its creation. The Batman suit is one of the most iconic elements of the Dark Knight and a very important part of the character as a Gotham vigilante. So much so, that in Matt Reeves’ new movie The Batman, Batman appears on screen for more minutes than in any other film adaptation, showing off his new suit in all its splendor. Now, its creators Glyn Dillon and David Crossman share the creation process and the inspirations they took for its design.

Realism and iconography for the new Bat-suit

“I think we all agree on how we can make a new version of Batman that feels very real. Vietnam is always there somewhere. One of the things we took apart was the bulletproof vest from the Vietnam era. Inside the bulletproof material there are actually layers of Kevlar fabric, but superimposed”, its designers explain to Slash Film.

In addition, they always had the figure of the Grim Reaper in mind: “The helmet is a more fantastic element; I like the idea of ​​him feeling like the angel of death, so he’s shaped more like a skull, and then maybe with the suggestion that he could have stretched leather over a skull to get those shapes. Next, the neck pieces are like vertebrae. All in all, he has this angel of death feeling”, ensuring that this appearance allows Pattinson to further work the interpretation of him.

Metroid Prime Is Glimpsed In New Art From Retro Studios

Netflix Will Make Series Based on Dishonored [RUMOR]