Home Entertainment The Batman Sneaks Into The NBA All Star Weekend 2022 By Surprise;... 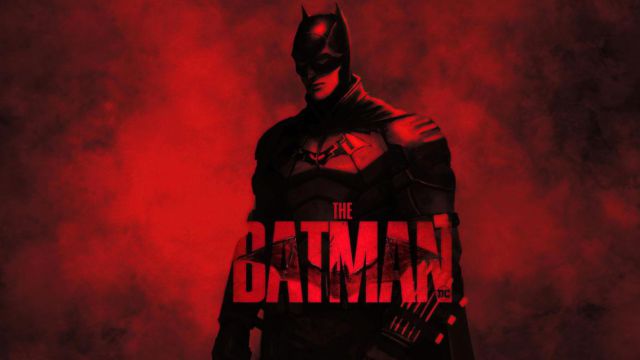 The Batman: In the middle of the Cleveland event, the long-awaited film, whose premiere will take place on March 4, has shared an intense trailer on the city’s screens. The NBA All Star Weekend 2022 has ended this morning, after two days in which basketball lovers have been able to enjoy watching the best players in the world. However, the finishing touch has not been a basket, but Bruce Wayne (Robert Pattinson), who has decided to descend from the skies of Cleveland to share a new and intense trailer for The Batman, the long-awaited movie, on the screens of the city. Then we leave you the video of the spectacular moment, in which you can enjoy the trailer in question.

The Batman, March 4 in theaters

“I think this movie has probably the scariest Batman ever made, because the idea of ​​what Batman does is terrifying. It’s a detective story, an action movie and a psychological thriller,” said the film’s director, Matt Reeves, last December.

What can we expect from The Batman? The following excerpt from the official synopsis reads as follows: “When an assassin targets Gotham’s elite with a series of sadistic machinations, a trail of cryptic clues sends the World’s Greatest Detective on an underworld investigation, where he meet characters like Selina Kyle aka Catwoman (Zoë Kravitz), Oswald Cobblepot aka the Penguin (Colin Farrell), Carmine Falcone (John Turturro) and Edward Nashton aka the Riddler (Paul Dano). As the evidence begins to come closer to home and the scale of the perpetrator’s plans becomes clear, Batman must forge new relationships, unmask the culprit, and bring justice to the abuse of power and corruption that has long plagued Gotham City.” .

The premiere of The Batman in theaters around the world will take place on March 4.

The Batman Is Coming To HBO Max A Month After Its...