Home Entertainment The Batman Shines In A Spectacular New Trailer and Confirms Its Release... 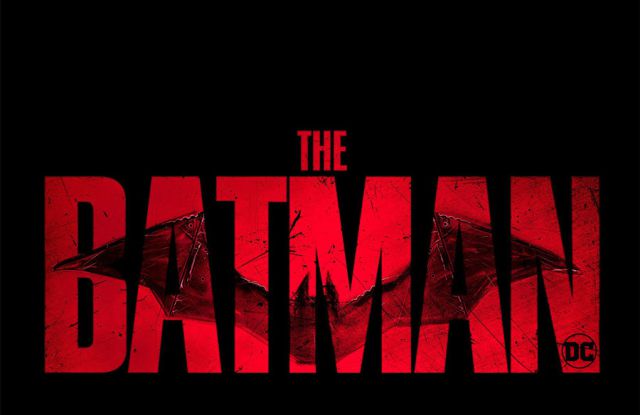 The Batman: The film, starring Robert Pattinson, takes advantage of DC Fandome 2021 to end a long wait for fans; We tell you its release date The Batman, the long-awaited film in which Robert Pattinson will play the Dark Knight, put the finishing touch to a DC Fandome 2021 full of announcements and news. With a spectacular trailer that has been very well received among fans of the character, Warner Bros. has confirmed, after a long wait, the theatrical release date: it will take place on March 4, 2022. You can enjoy the video at the header on these lines.

The Batman: a luxury cast

Directed by Matt Reeves, the film features a powerful cast of actors who will play several of the most popular characters in the Batman universe. On the one hand, we have Paul Dano, who plays an Enigma that we can see in the trailer leaving a mug with an unmistakable question mark after being arrested. Colin Farrel is El Pinguïno, who appears in the final stretch fighting an intense chase with the bat. Continuing with the familiar faces, we have John Turturro as Carmine Falcone, Andy Serkis as Alfred Pennyworth and Zoë Kravitz as Catwoman, Peter Sasgaard as D. A. Gil Colson and Jeffrey Wright as James Gordon, among others.

DC vs Vampires To End In Epic Nightwing vs Batgirl Brawl